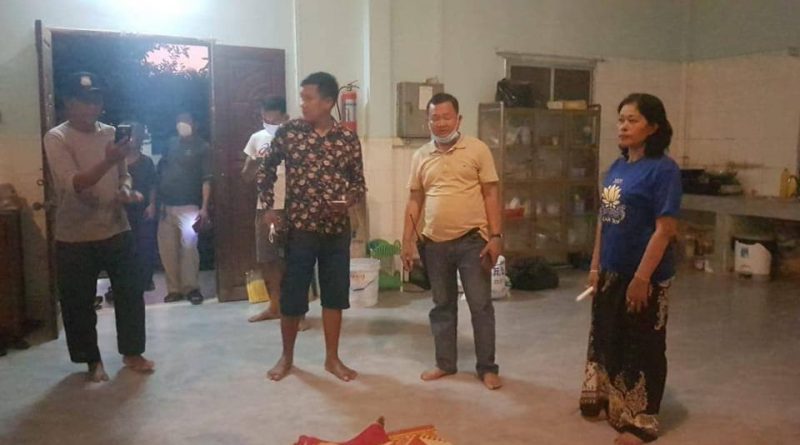 Phnom Penh: Two men, including a military officer, were involved in shooting at birds and made a mistake, hitting and killing an orphan boy. They were sent to the Phnom Penh Municipal Court by the criminal police force of the Kambol District Inspectorate to open an investigation and proceed with legal charges this morning, March 9, 2021.

Authorities confirmed that what began as a shooting of sparrows and doves, caused the death of the orphan boy at 5:30 on March 6, 2021 at a field in Lech Wat village, Sangkat Kampol, Khan Kampol, Phnom Penh.

A 14-year-old boy named Saroeun Buntha, was an eighth-grade student at Bek Chan Secondary School was staying at a local orphanage.

Sources revealed that when the two suspects were sent to court on the morning of March 9, it was observed that several intermediaries accompanied them in luxury cars to intervene and try to get them released.

According to the police report, before the incident, the victim boy was playing with three other children at the scene, when suddenly heard a gunshot exploded nearby, causing the victim boy to fall from a impact to his head, and then three more bullets flew, but did not hit the other boys nearby. .

After the incident, the police and the military police and the people of Kambol district intervened and found two suspects driving a white Ssangyong REXTON with Royal Cambodian license plate 02-0282 and detained them.

They found a high-powered gas rifle, a machete and ammunition in the vehicle, and a search of his apartment turned up two more rifles. One died of gunshot wounds. NKD

*The decision of the court is not yet known 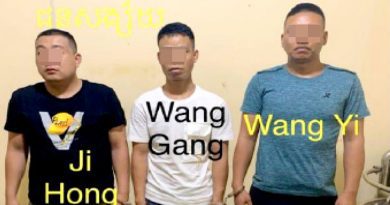 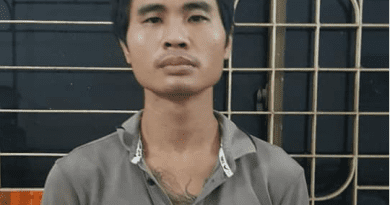 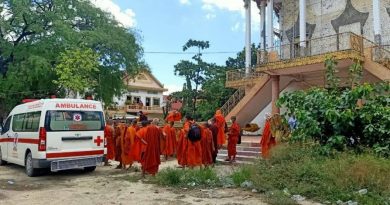