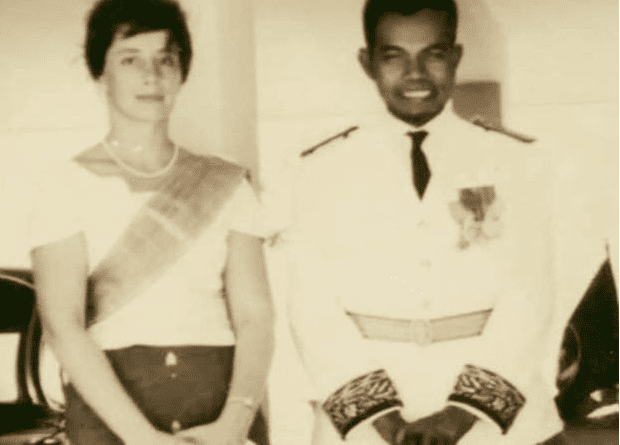 Siem Reap: A Swiss woman named Vann Gertrude Amberg (Trudy), known to the Cambodian people as the loyal wife of the father of Khmer architecture Vann Molyvann, passed away at 7:40 pm on March 5, 2021 at her house in Sangkat Slor Kram, Siem Reap city, Siem Reap province, due to illness. She was 88 years old.

Vann Molyvann and Getrude met during the 1950s during the Sangkum Reastr Niyum era, and married in the 1960’s. She was his second wife. They lived together until Vann Molyvann passed away in 2017 at his home in Siem Reap.

The funeral is being arranged by the Royal Place, with the cremation on Monday, March 8. Her ashes will be interned Wat Preah Inkosei in Siem Reap City alongside those of her late husband. 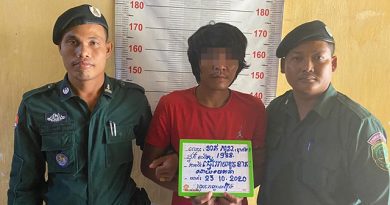 “I Will Kill Police” Man Smashes Up Station- Arrested 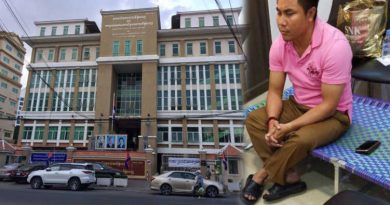 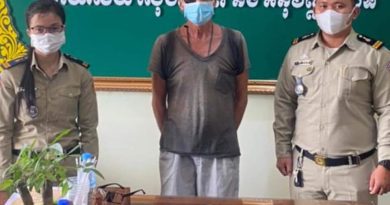 One thought on “RIP Getrude Amberg- Wife Of Vann Molyvann”