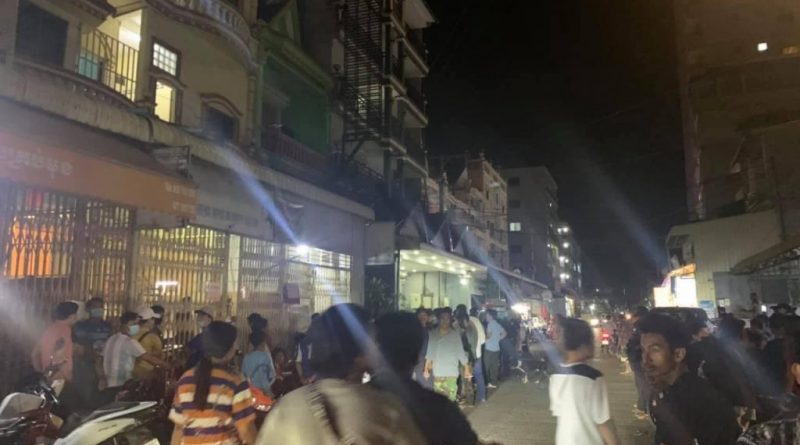 Banteay Meanchey: A young woman died tragically in a rented house in Poipet.

The victim, named by KPT as Huon Srey, 23, was found at 8 pm on March 2, 2021 in a rented room near in Kbal Spean 1 Village, Sangkat Poipet, Poipet City. Banteay Meanchey Province. She was an employee of a casino in the town.

It has been widely reported she had her throat slit. She hadn’t been seen for some time and was discovered when somebody went to knock on the door to check up on her.

There is speculation in various local media that the victim had a Chinese boyfriend, who is reportedly a prime suspect in the ongoing murder case. EDIT: Lt. Gen. Sithi Loh of Poipet police has said that the specialized forces have identified the perpetrator as Cambodian, not Chinese, as shared on social media.

UPDATE: A man has reportedly been detained for questioning. His identity has not yet been released. 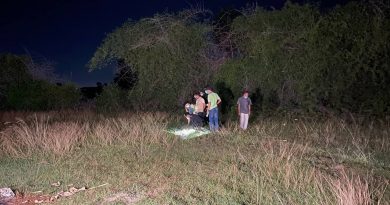 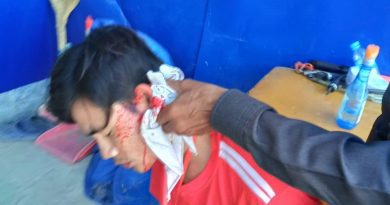 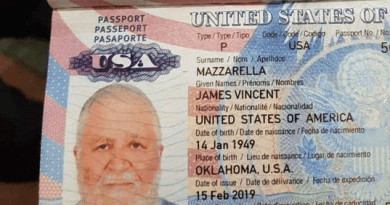