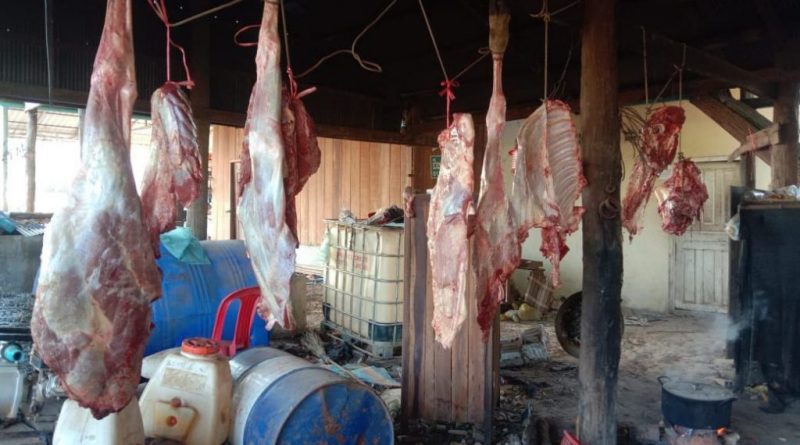 Battambang: Two lightning strikes killed a woman and six cows on the evening of March 1, 2021 in Rattanak Mondul district. Battambang.

The body of the victim is being prepared for a traditional ceremony.

The cow owner decided to sell the meat to get some money back and recover some of his losses. KPT 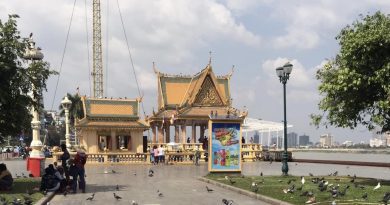 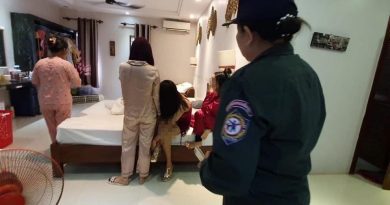 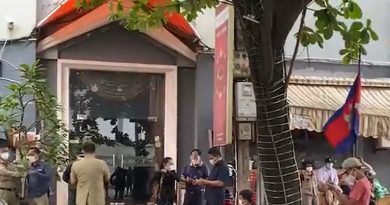