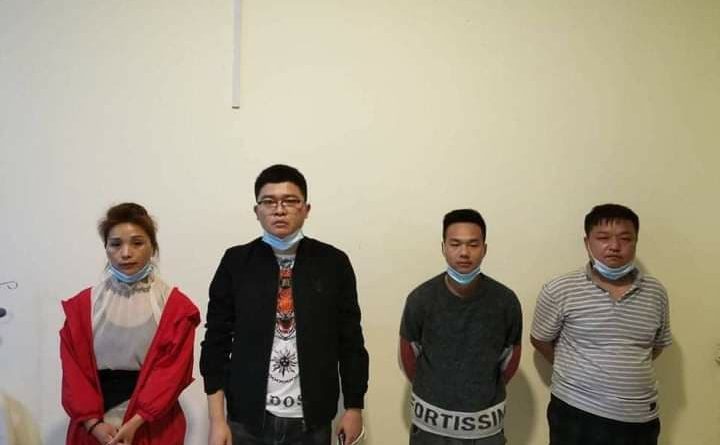 Koh Kong: Eight Chinese men and women, and two taxi drivers, were arrested by the Kirisakor District Unity Command and sent to a quarantine center after leaving a condo in Phnom Penh, linked to the February 20 event.

The taxi drivers told police that the Chinese people were transported from a Phnom Penh condo.

All 10 people involved have been handed over to the doctors at Kon Kok Health Center for isolate for 14 days. KPT

UPDATE: According to RASMEI, the Chinese did not flee from a lockdown condo, but another one next to it which was not under quarantine. Whether they will continue to remain in quarantine is unknown. 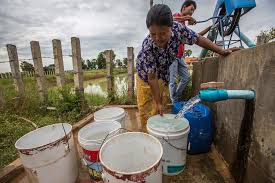 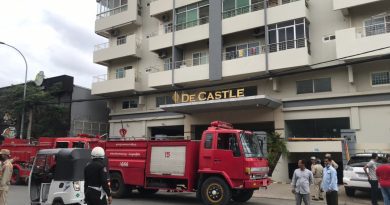 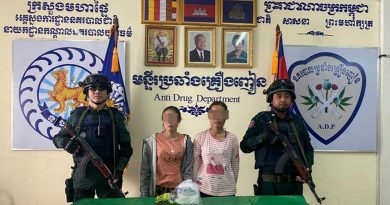