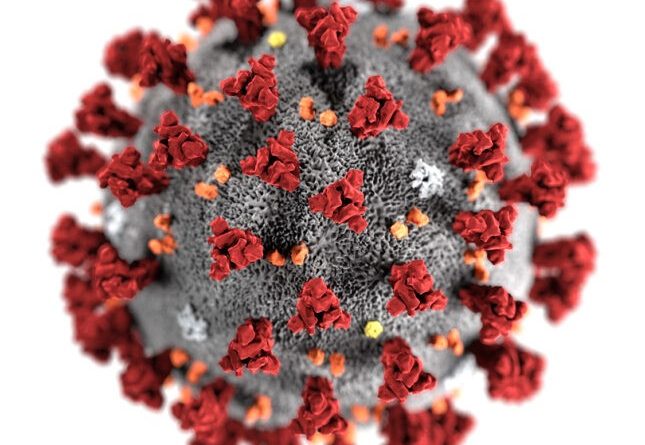 Phnom Penh: On the morning of February 23, 2021, the Ministry of Health announced 25 more cases of COVID-19 infections in Cambodia, of which 23 cases were related to the February 20 community event. Most are reportedly Chinese nationals.

UPDATE: Mr. Kim Santepheap, spokesman for the Ministry of Justice, on February 23, 2021, confirmed that authorities will implement Article 44 of the Law on Disaster Management for further legal action related to the COVID-19 issue.

Article 44 of the Law on Disaster Management states: “Any person who is aware of the risk situation that could cause a disaster and does not immediately report the information to the competent authority shall be punished by imprisonment for one (1) month to 6 (six) months and / or a fine from 100,000 (one hundred thousand) riels to 1,000,000 (one million) riels.

UPDATE: According to the Ministry of Health,of the 23 COVID positive patients involved in the “February 20 community event” were 22 Chinese and one Cambodian. Of the 23 patients, 21 were admitted to Chak Angre Health Center, while two others could not be reached and one refused to stay at the hospital, citing their small children.

Separately, the other two positive patients traveling from abroad are Cambodians working for the United Nations (UN Blue Helmets), both of whom are currently being treated at the Kampong Speu Polytechnic Peacekeeping School. .

In addition, 25 positive Kovid 19 cases, on February 23, the Ministry of Health found three new strains of the virus.

The Ministry called on people all over the country, especially those living in Phnom Penh and Kandal Province, to be vigilant, manage their families well, cooperate with each other, help each other, and strictly implement health rules.

As of February 23, 2021, Cambodia has discovered 593 cases, of which 475 have been treated and 116 are currently hospitalized. From the February 20 outbreak, there have been 99 cases discovered.

*It appears that 3 detected cases were of a new strain of the coronavirus, which type has yet to be confirmed.

*There was some confusion this morning, after the Ministry published an old report on the official Facebook page 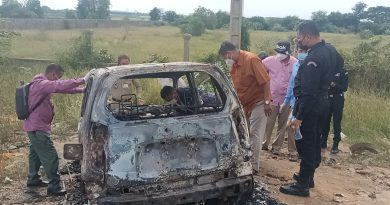 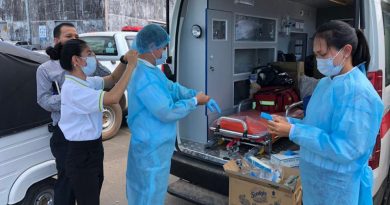 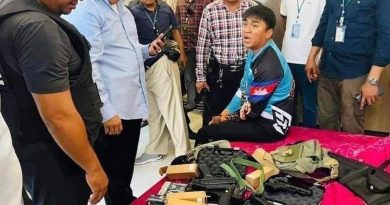