Prey Veng Province:  41 people were tested by Prey Veng provincial authorities, with samples sent to be examined after a National Police woman went to a wedding at In Toul Sangke Toteung village, Cheach commune, Kamchay Mear district, on February 17, 2021. The woman later tested positive for COVID 19. *It’s believed they will go into 14 days isolation.

Mr. Chantha, Deputy Governor of Prey Veng Province, stated that according to the information provided by the Phnom Penh Municipal Authority, a 35-year-old woman, named only as L.S.P. is currently receiving treatment at the National Center for Tuberculosis Control in Phnom Penh.

He said that the woman and three friends came to attend the wedding from 12 to 3:30 pm. Authorities investigating took action against 14 people directly in contact with the patient and 27 who had indirect contact.

Since many teachers were present at the wedding from Sar Kheng Tuol Sangke Toteung Primary School, the provincial authorities decided to suspend classes at the school for a short time to control the situation.

According to the report of the Kamchay Mear District Police, the patient, who has a Chinese husband living in the Skyline building in Khan 7 Makara, Phnom Penh, attended the wedding ceremony, which had around 800 guests in attendance.

The patient arrived at the wedding from Phnom Penh at 12 noon with four passengers, a total of five, but according to the hosts the five did not go to the wedding dinner, but sat a table outside.

However, the five of them, in addition to sitting at the table, also went to the bathroom, before they left at 4 p.m. KBN

*Investigations are believed to be continuing 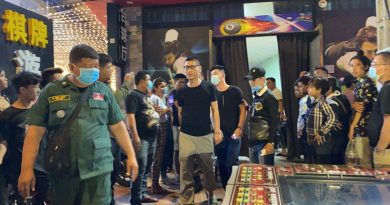 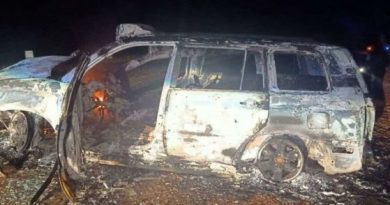 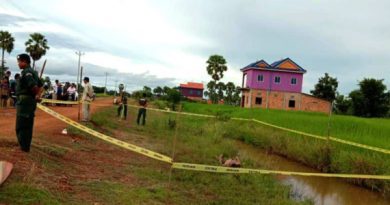