Phnom Penh: A letter from MoEYS has apparently reported all schools in Phnom Penh and Kandal to close for a minimum of 2 weeks following the recent ‘February 20’ COVID outbreak.

This has come after a multi-ministry meeting this evening. Updates to follow.

EDIT: Although MoH have not released the new case discoveries for Monday, reports say the total cases have now almost surpassed 100 in total since the outbreak was announced on Saturday. EDIT: 12 new cases (unconfirmed), others suspected. 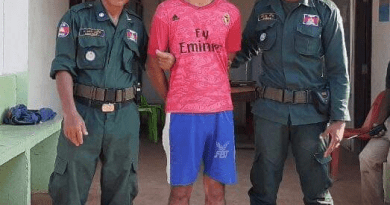 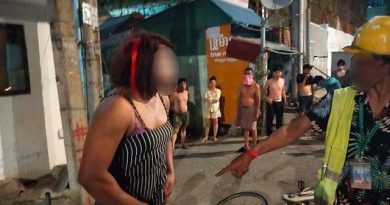 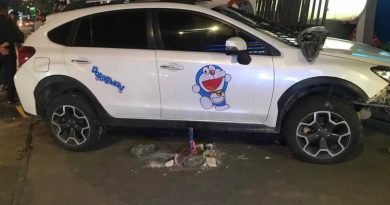