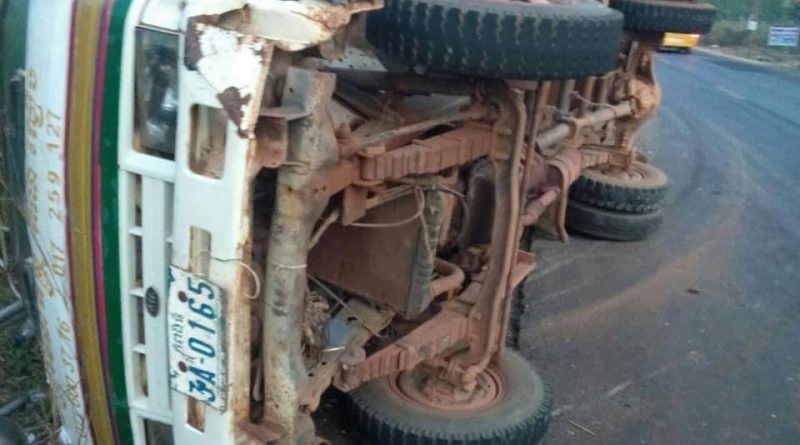 Tbong Khmum Province: A 16-year-old boy was killed and eight other men and women were injured when a truck carrying the band “Pich Rachana Yellow Music” overturned on National Road 73 in Beng Thmey Village, Seda Commune, Tambor District on the 22nd of February, 2021.

Colonel Sok Borin, the local commander of the Tambor District Gendarmerie, said that the victim, 16-year-old Yorn Kim Yet, lived in Leang village, Leang commune, Tbong Khmum district. The driver of the car with license plate Kampong Thom 3A-0165, Thuon Thea, 39, and the others were not seriously injured.

The commander said that according to the scene, the accident was caused by the driver traveling at high speed and misjudging a curve in the road.

The body of the victim was handed over to the family, and the injured were taken ambulance to the hospital, while the car was kept at the police station in Tambor district for processing. NKD 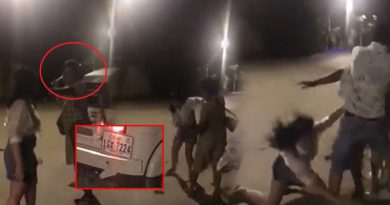 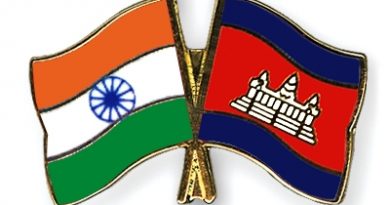 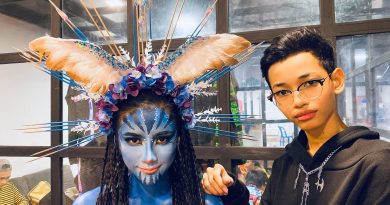