Phnom Penh: Koh Pich area was closed down early this morning after a suspected COVID 19 outbreak. EDIT: Now confirmed and labelled ‘The Feb 20th Community Event’. It is the largest single outbreak in the country so far.

UPDATE: A 27-year-old Chinese woman, living in a hotel in Phnom Penh, planned to return to China. She was tested for coronavirus on February 18 and applied for a test certificate. The result was positive. The Ministry of Health immediately traced a number of contacts, of which 23 Chinese and 1 Vietnamese were diagnosed. They are between 23 and 39 years old and all live in Phnom Penh City.

A 30-year-old Chilean female living in Phnom Penh planned to go to Laos, and had test on February 19, the result was positive. EDIT: The MoH later corrected the nationality to Chinese.

UPDATE: 4 Chinese & 1 Chilean national discovered to be positive for COVID-19 when they tested to receive health certificate requirements for their flights to leave country. 23 Chinese & 1 Vietnamese nationals found positive Covid-19 after they had contact with an infected Chinese national. MoH

UPDATE: According to KBN, one of the women infected is a known sex worker, who was active in a certain casino. EDIT: This has been DENIED by the business in question.

UPDATE: Outbreak first detected after an applicant went to apply for a medical certificate to travel at Pasteur, but the test was positive.

UPDATE: Reports that at least 4 Chinese nationals bribed their way out of Sokha Hotel, and are believed to be the source of the outbreak. Security guards arrested.

UPDATE:  Skyline Condo, St 134, Phnom Penh, gone into 14 day lockdown last night also after a person escaped quarantine and went there, according to sources in the building.

UPDATE: Other parts of Phnom Penh are reportedly being closed down.

UPDATE: 32 cases were detected in 10 hours- the investigation is centering on a club called N8. EDIT: A popular place in the CNE archives.

Source “Our RRT have taken samples from Club N8 near Olympic Stadium last night and Paster Lab tested till 3 am in the morning: Among 77 samples we found 24 positives and all are chinese. This is terribly scary and it’s a big community outbreak! We are now searching the rest of the club staffs to be tested this morning. Still have 40 khmer and 10 more chinese from that club N8“

The Ministry of Health has not released the daily press release on the COVID 19 situation.

The Prime Minister is expected to give a live address to the nation any time now. Updates to follow shortly.

UPDATE: The names of 21 Chinese/VN/Taiwanese nationals have been released in connection with the outbreak, which has still not been confirmed by MoH. 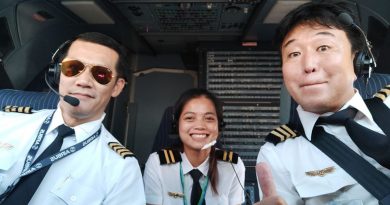 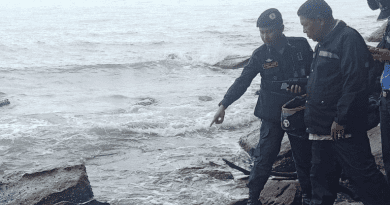 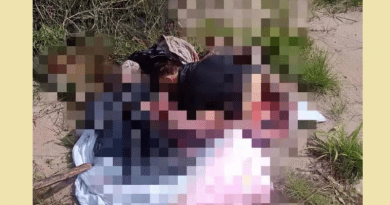