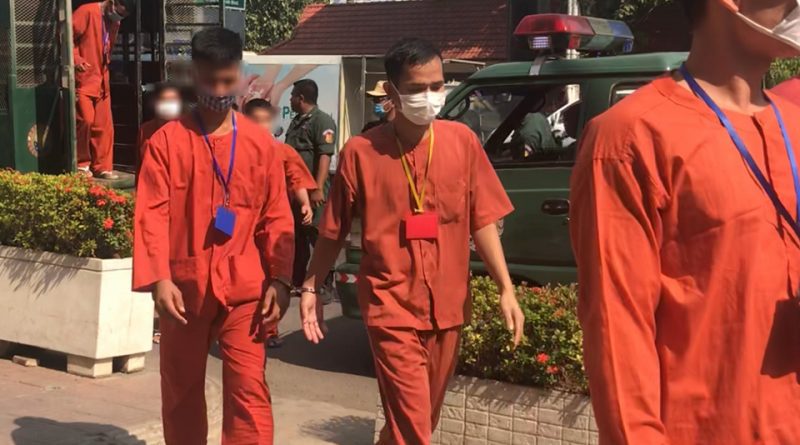 Phnom Penh: Municipal Court Judges heard the case of a brutal murder that occurred on the evening of February 16, 2020

Mr. Chea Sovann, Deputy Inspector in charge of Criminal Affairs, reported to the court during the hearing that on the evening of August 28, 2020, he received information that a murder had taken place in Chom Chao. He then led local police to the scene and found the body of an elderly woman beheaded in a rented room and a sharp knife near the body. Authorities immediately gathered information around the scene and learned that the victim, 65-year-old Hak Seiha, was a resident of Kampong Cham province, who had just come up to take her son to be treated for a mental illness.

Mr. Chea Sovann continued that after receiving the information, the police started looking for the perpetrator and later found Aam Samnang wearing a krama standing under a tree covered with blood. At that time, the police immediately arrested him and collected details from the scene.

It was established that since childhood the man had a mental illness. Authorities confirmed that on the evening of the incident, the victim prepared her son’s belongings to bring him to his hometown. The assailant became disturbed and violent, walking naked and making everyone in the area afraid. His mother kept him from going outside naked, and he kicked her, causing her to faint. The assailant then took a sharp knife, beheaded her and left the scene.

During the trial, the perpetrator admitted that he had been suffering from mental illness for a long time and received treatment from the Russian hospital. On the day of the incident, he believed his mother as a ghost, which is why he killed her. The lawyer for the perpetrator asks the court to examine the mental condition of the man, and if there is a clear medical cause, the court should acquit him and release the perpetrator from detention.

Kol Kampoul, President of the Trial Chamber, has set March 2, 2021, as the date for the verdict. KPT 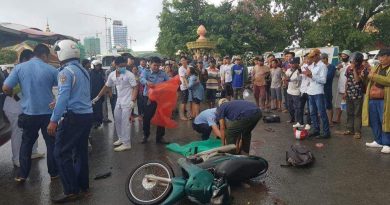 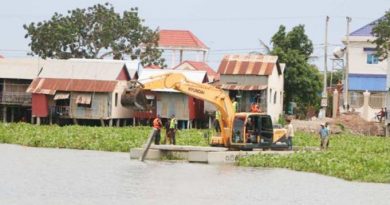 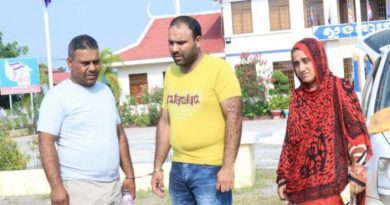