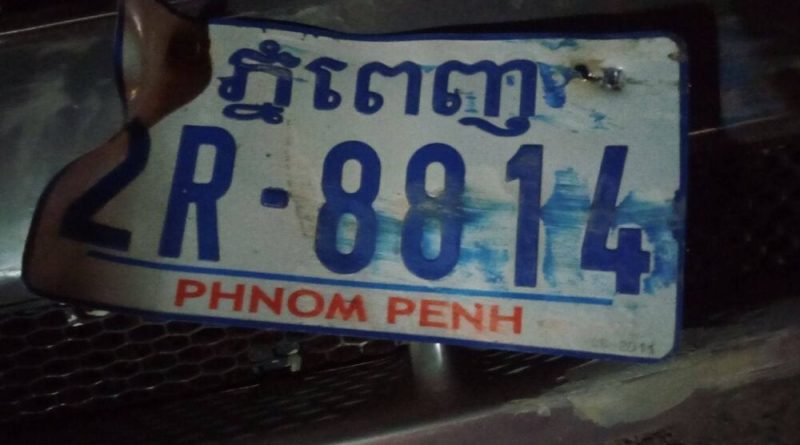 Kampong Speu: According to the National Police General Commission, a homeless man known to be mentally disturbed, was found dead on National Road 51 (22-23) at Po village, Damnak Reang commune, Oudong district, Kampong Speu province on the 17th February at 5:00 AM.

Police said that after people reported the case, officers arrived and found a man’s body. He was about 30 years old and is known as a homeless person who is often seen walking in the area.

According to the conclusion of the authorities, they do not know the time of the incident, but in the early hours of February 17, 2021, the victim was hit by a car, causing death. The car then drove away from the scene.

Phnom Penh: (Preliminary information) A traffic accident between a car and a motorbike caused a man to be seriously injured at 10:45 pm on February 16, 2021 along Street 217 in front of Wat Sambour Meas, Sangkat Dangkor, Khan Dangkor, Phnom Penh.

After the incident, the car, which lost the license plate at the scene, drove away. Both stories via POST NEWS 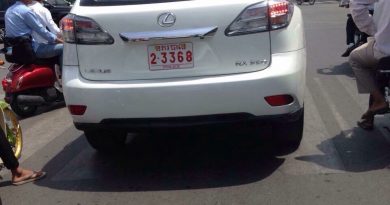 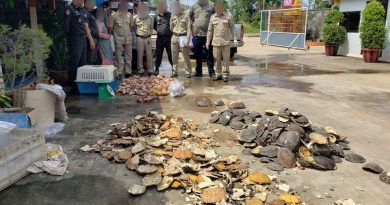 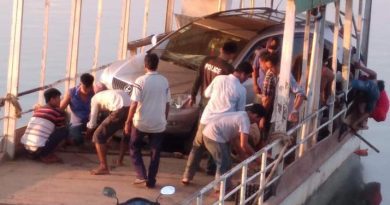