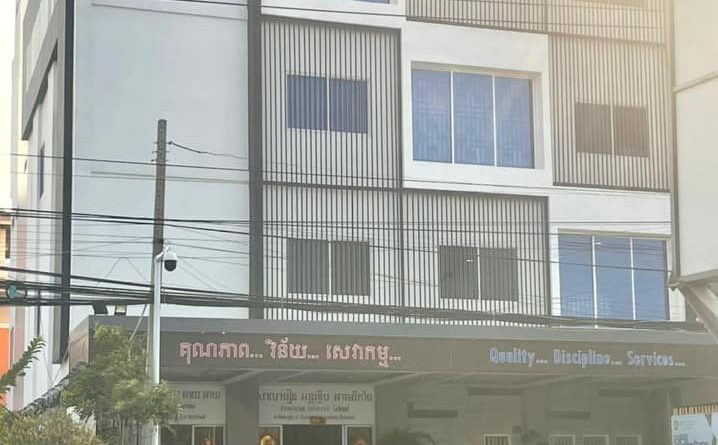 Phnom Penh: An 11th grade student of a Chroy Changvar private school, was accused of driving a plated and equipped police car to school several times.

This case has caused a great deal of criticism, but the school has denied the allegations.

However, the Chroy Changvar district police officer reportedly confirmed that the student named Udom Rien, in the 11th grade, actually drove directly to school several times in the vehicle.

Citizens would like to urge General Neth Savoeun to help take measures and prevent the use of vehicles with police license plates and sirens to be used by those who are not members of the police and not on police business. FAST NEWS

UPDATE: Mr. Oknha Dr. Mengly Quach, Founder, Chairman and CEO of Mengly JSC. Quach Education and the owner of the American Intercontinental School told local media that the school did not know which student the car belonged to. He also reiterated the discipline and principles of his school. 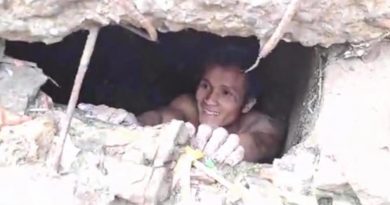 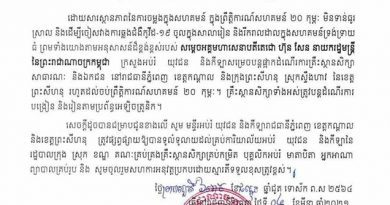