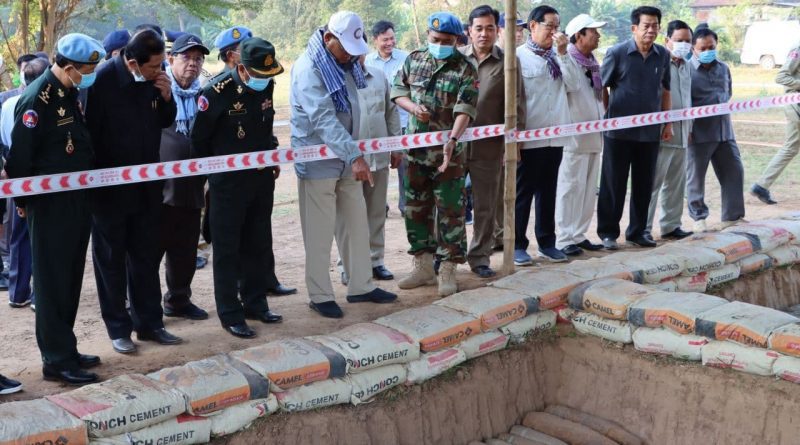 Kampong Cham: Samdech Krala Hom Sar Kheng, Deputy Prime Minister and Minister of Interior, requested the Inter-Ministerial Working Group to study the locations of warships submerged at the bottom of the Mekong River, after other four new sites were discovered.

The Deputy Prime Minister requested the Governor of Kampong Cham Province and called on the elderly people between the ages of 60 and 70 to study, research and provide information about warships sunk along the Mekong River around Koh Pen and Koh Sotin in the 1970s.

The Deputy Prime Minister and Minister of Interior, made this request and appeal in a meeting with the UXO Clearance Team of the National Center for the Management of Security Forces, Demining and War Remnants (NPMEC) on the morning of February 12, 2021.

There are thought to be at least four other sunken warships in the Mekong River: two in Kampong Dorsal district, Lvea Em, Kandal and two below Neak Loeung bridge, Prey Veng province, as well as the one currently being worked on in Kampong Cham province.

It is suspected that there are still more than five locations not yet found after ships transporting supplies from Saigon, Vietnam, along the Lower Mekong River were destroyed in the war on the way to Phnom Penh. 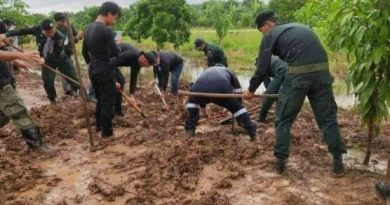 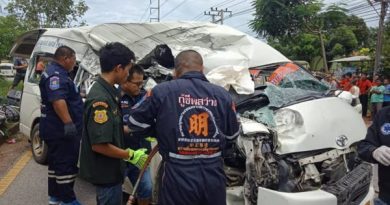 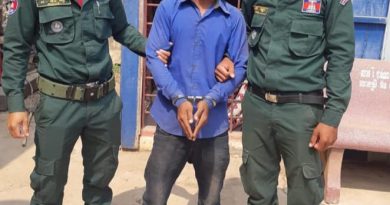