Banteay Meanchey: The case of a 38-year-old Cambodian man who just returned from Thailand and died on the evening of February 12, 2021 is not related to COVID 19.

Banteay Meanchey authorities confirmed that the true cause of death of the man from Ta May village, Kork Khmum commune, Thmor Kol district, Battambang province- who was a patient who returned from Thailand- was from advanced liver cancer.

A press release issued by the Banteay Meanchey Provincial Administration on February 13 states that the patient arrived in Cambodia through O Bei Choan on February 12, 2021 at 2 pm with fatigue and difficulty breathing, very yellow skin and was sent to the Cambodia-Japan Friendship Hospital in Mongkol Borei.

By the time he arrived at the hospital, he was in a critical condition, unconscious, despite being rescued by paramedics, and he died at 6 p.m. on the 12th. 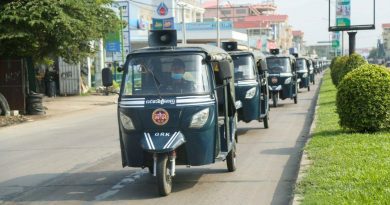 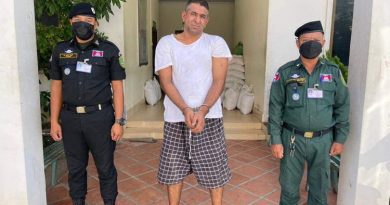 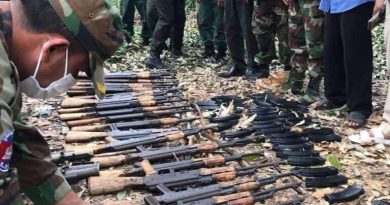 4 Out Of 7 Military Men Detained Over Gun Running Case