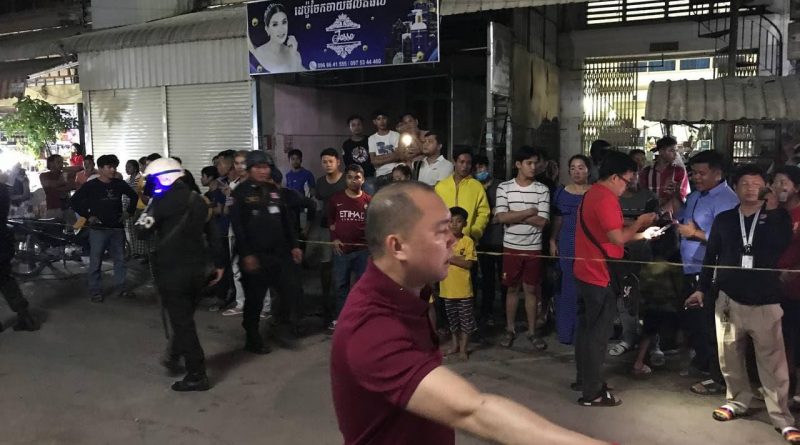 Phnom Penh: An Indian style tuk tuk driver had an argument with the owner of a car, while he was driving to park in front of the house. The tuk tuk driver then fired three shots, killing three men at 7:25 pm on February 11, 2021, in front of the Ponlok Thmey mobile phone shop along the concrete road in Bun Hour Borey, Prey Pring South Village, Sangkat Choam Chao II, Khan Por Senchey, Phnom Penh.

The first victim was named Po Sophy, the second was named as Sideth and the third was unidentified.

Sources say after the argument a gang on several motorcycles back to the scene, and handed over a gun. He then opened fire on the owner of the car while he was sitting with the victim drinking in front of the store. Residents immediately put the three victims on a stretcher and sent them to the hospital, but due to the serious injuries, all three died. The gunman and accomplices drove away and fled the scene.

After the incident, local police arrived at the scene to facilitate the inspection and search to arrest the suspects to be punished according to law. KBN

UPDATE: An image of the suspect has been released, as has a video, showing several men fighting before shots are fired.

The incident occurred around 9pm on February 11. Police are at the scene and updates are expected later. (Local news)

UPDATE: FAST NEWS (not the most reliable of sources) say the shooting was at Borey Bun Hour, in Sangkat Choam Chao 2, Khan Por Senchey, Phnom Penh- they report 3 dead, and say there was an altercation between a 3 wheel tuk tuk driver- more should be known in the morning. 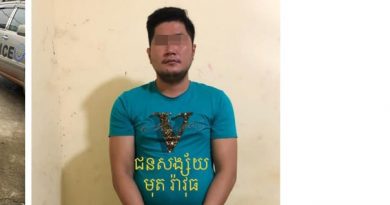 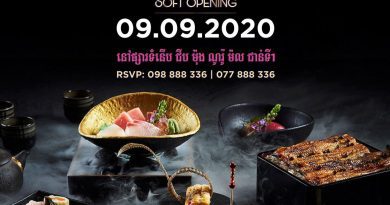 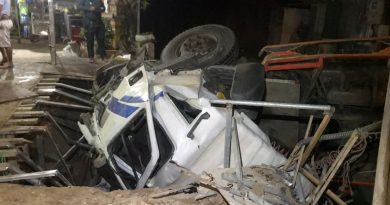