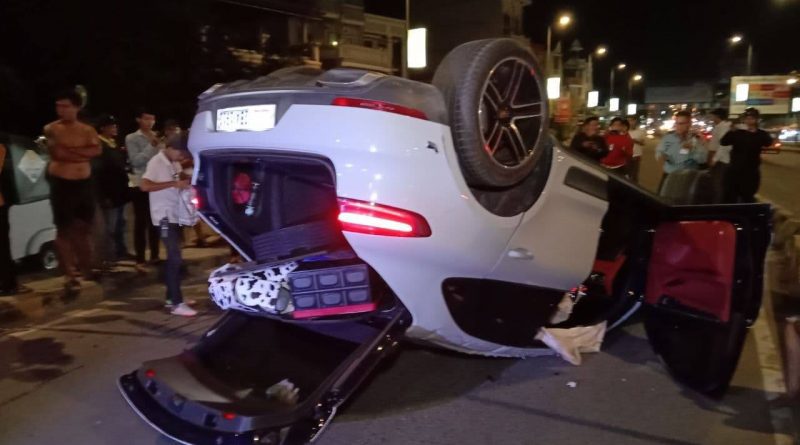 Phnom Penh: A luxury car driven at high speeds hit a concrete divider, causing the car to turn upside down. Fortunately, nobody was injured.

The incident happened at 3:10 AM on Wednesday, February 10, 2021, along Street 217 in Sangkat Steung Meanchey I, Khan Meanchey, Phnom Penh.

Sources from the scene said that before the incident, a man was seen driving a white luxury car wearing- license plate Phnom Penh 2BA-1911- accompanied by two women along along Street 217 at high speed from west to east. EDIT: Another source (FAST NEWS) says a woman was behind the wheel. At the junction of the subway at Stung Meanchey flyover the car hit the concrete divider and flipped on its roof. The car was badly damaged but fortunately no one was injured.

After the incident, the local police contacted the traffic police to come down and took the vehicle to the Phnom Penh Traffic Office, waiting for a solution. NKD

UPDATE: It is believed to be a Porsche Cayenne, but make not mentioned in the sources. Others say it is an MLB Macan. 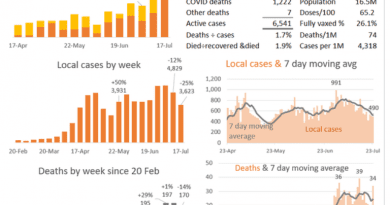 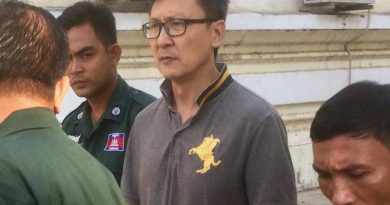 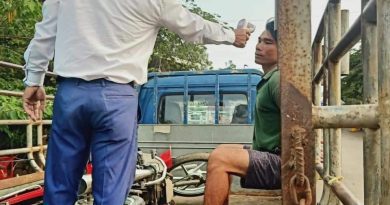