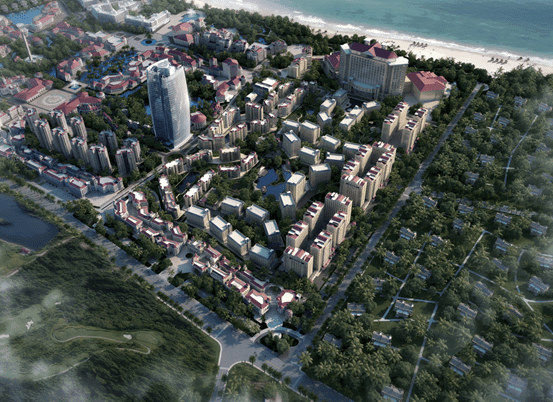 Hong Kong-listed Century Entertainment International Holdings Ltd has signed a revised agreement with its Chairman and CEO, Ng Man Sun, that will allow it to launch mass table gaming operations at a new casino in Dara Sakor, Cambodia in March.

The new agreement comes as Century Entertainment, formerly known as Amax International, confirmed that opening of the new casino had been delayed from January due to recent business closures as a result of COVID-19 and interruptions in the global logistic market that has seen the delivery schedule of certain essential equipment delayed. The owner of the building in which the new casino will be located has now decided to focus on finalizing mass market gaming operations with the mass gaming floor expected to open by early March, the company said.

Century Entertainment had originally signed a five-year deal with Lion King Entertainment Company Ltd – a company wholly-owned by its CEO Ng Man Sun and which will run the casino in question – in 2019 to operate four gaming tables at his casino in Sihanoukville.

However, casino operations were forced to shut down in April 2020 due to the COVID-19 pandemic, with Ng later revealing he had received a more attractive offer to move his casino to Dara Sakor. The new location, Century Entertainment said Friday, will cover a gross floor area of 10,500 square (?) with 20 mass gaming tables, seven tables for niu-niu poker, 10 tables for baccarat including Century Entertainment’s assignment, 1 table each for blackjack, sicbo and poker, 25 VIP tables, 50 EGMs and a Chinese restaurant.

Under a new agreement signed with Ng and Lion King, Century Entertainment may be granted permission to operate more than four tables pending a valuation of each gaming table at the new location by an independent valuer. The tables will be mainly used for baccarat with the company entitled to 100% of house winnings and responsible for 100% of house losses.

Explaining the reasons for entering the new agreement, Century Entertainment said, “In view of the expected re-opening of the New Casino by early March 2021 and the foreseeable recovery of the economy in Cambodia following the launching of vaccine to provide acquired immunity against coronavirus, the Company considers that it provides a good timing for the Company to resume the New Gaming Table Business.

“Dara Sakor, Koh Kong Province is one of the most rapidly developing districts in Cambodia and is a well-known tourism destination in Southeast Asia. The New Location at Dara Sakor is planned to be surrounded by luxury hotel resorts and a golf course. In addition, a new international airport, which allows sizable flights to land and depart, is under construction at Dara Sako. It is expected that the first phase of Dara Sakor International Airport development project will to be operational in mid 2021.

“The Company also considers the successful sourcing by the Assignor to achieve a lower lease expenses would be beneficial to the future profitability of the New Casino as well as the New Gaming Table Business. Furthermore, the Assignor and the Guarantor are still obliged to fulfill their guaranteed profits undertaking under the terms of the Assignment Agreement.” 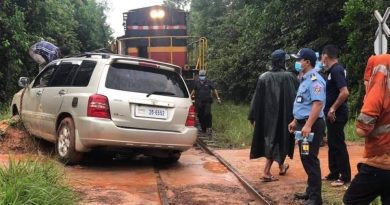 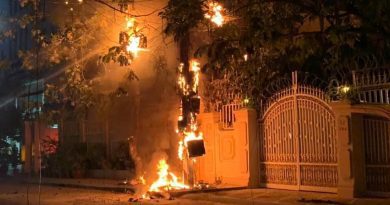 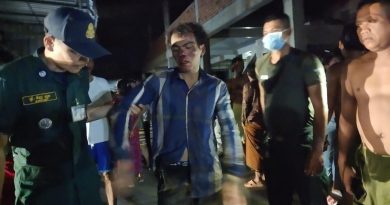