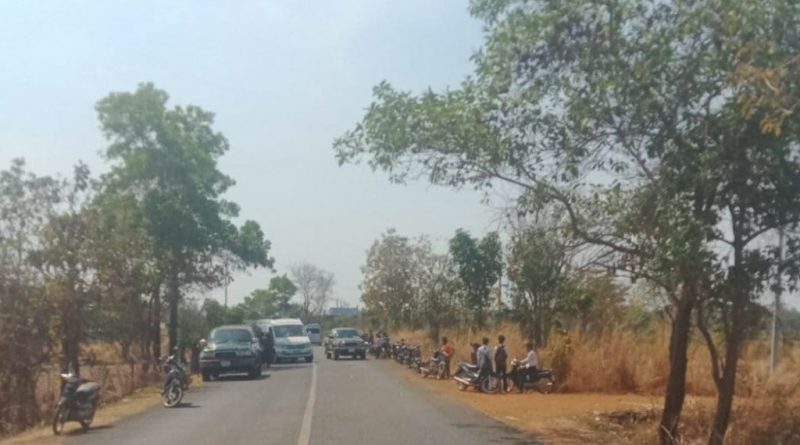 Preah Vihear Province: Two school children died on National Road 64 between km 81 and 82 in Sroyong Cheung village, Sroyong commune, Kulen district, Preah Vihear province at 1 pm on February 6, 2021. They were hit by a minivan while were riding a motorcycle to school.

Sources at the scene said that a silver Toyota Hiace with license plate Ratanakkiri 2C.3616 collided with a black Honda Dream.

The victims were named as Sopheak, a 14-year-old girl and Mana who died at the scene and a 9-year-old male student, who died on the way to the hospital.

The unidentified driver fled, leaving his vehicle behind. NKD 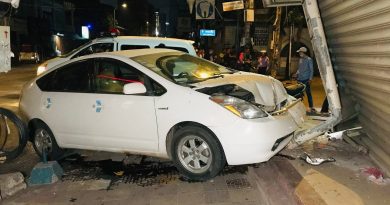 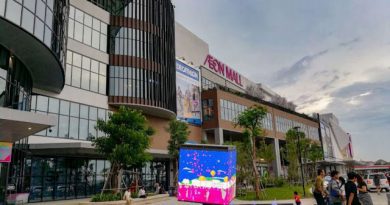 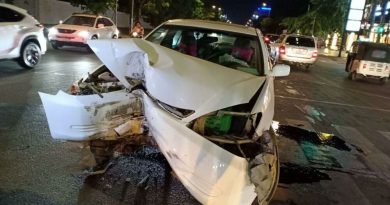