Phnom Penh: After receiving the first drop of oil, Cambodia will start production of ore for the first time in 2021, receiving about 100,000 ounces of gold per year, which will help the economy of the the nation to grow even more.

A senior official of the Ministry of Mines has said that a company investing in gold mining in Cambodia will start goldmining for the first time in 2021. According to the company, it can get 100,000 ounces of gold a year (*worth around $180m). This gold mining investment company is licensed by the Royal Government of Cambodia.

Renaissance Minerals (Cambodia) Ltd, an Australian company (a subsidiary of Emerald Resources NL) has a gold mining license from the Ministry of Mines and Energy, and has announced that it will start producing gold for the first time in the second quarter of 2021. The location where the company is developing gold is located in the Okvau area, Keo Seima district, Mondulkiri province.

Yos Monirath, director general of the General Department of Mines, said Renaissance Minerals (Cambodia) Ltd’s announcement of the start of its first gold production in the second quarter of this year was correct. “The production of gold will help benefit the national economy and income, in addition to the development of the country.”

Mr. Yos Monirath confirmed that Renaissance Minerals (Cambodia) Ltd is the first international company to start producing gold for the first time in Cambodia. According to the plan, the company could produce about 100,000 ounces of gold a year. Currently, Cambodia has issued licensing to 40 companies and they are operating the legal gold mining business. The companies licensed by the Ministry of Mines and Energy include Cambodian, Chinese, Australian, Canadian firms. KBN

*Gold mining is heavily criticized for the environmental impact, which has already been felt in parts of Cambodia, such as this case in Kratie in 2019.

There have been several illegal mines closed in recent years and in 2019 three illegal miners from China were killed in an accident in Preah Vihear. 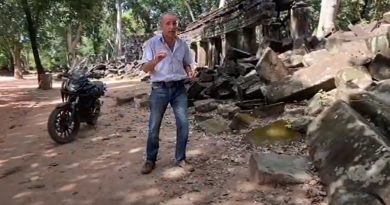 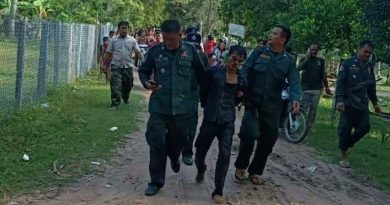 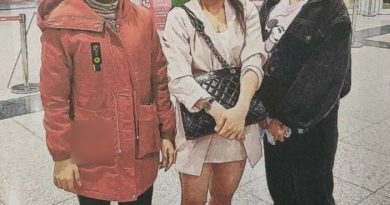