After stopping the pig truck, the team brought the animals to the General. Department of Animal Health and Animal Production to deal with legal procedures. KPT 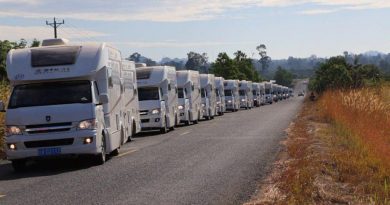 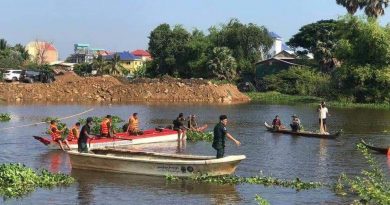 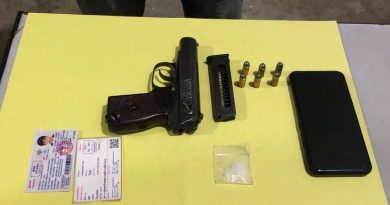