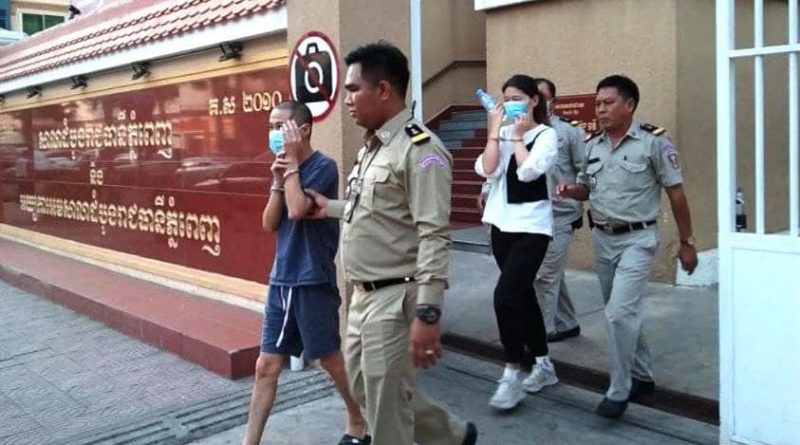 Phnom Penh: On the afternoon of January 29, 2021, the Phnom Penh court decided to detain two Chinese nationals for the Illegal transportation and trafficking of more than 12 kilograms of drugs.

The suspects are PENG JIAN, 39, a male Chinese chef, and CAI HUI JU, 39, a female director of a Chinese joint venture company involved in the construction of a new airport in Saang district, Kandal province.

The two suspects were arrested by the police of the Department of Internal Security of the Ministry of Interior on January 24, 2021 in Tonle Bassac. Khan Chamkarmon, Phnom Penh, with more than 12 kilograms of drugs seized as they were sent to a Chinese logistics company called ZTO.

According to the authorities, the female suspect, CAI HUI JU, received instructions from another Chinese man to help take the package of methamphetamine to send to ZTO for re-export. CAI HUI JU used PENG JIAN, the chef, to send the drug package to the company for a commission of $ 200. When the suspect took the package to the consignment company, police, in cooperation with ZTO arrested him. He then told police about the Chinese woman, who was later detained. RASMEI 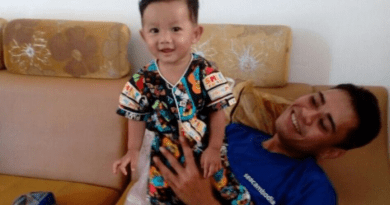 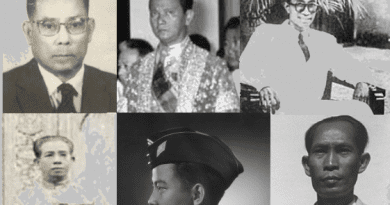 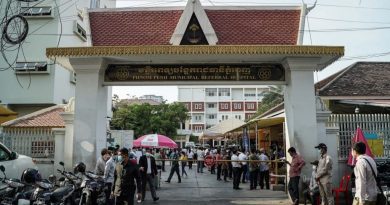