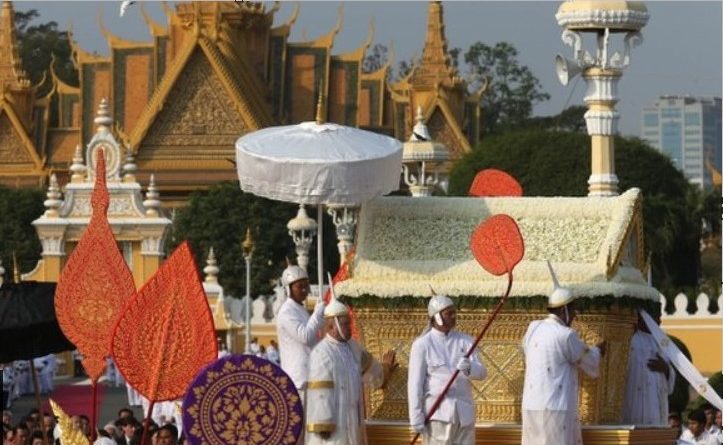 On January 29, 1916, the first in a series of peasant rebellions broke out in protest at French colonial tax reforms.

On January 29, 1972, Operation Angkor Chey began. The FANK initiative was planned to force out Khmer Rouge and Vietnamese forces from Siem Reap. An NVA regiment and several KR battalions had taken over part of the Angkor Wat complex in June 1970, and an informal truce had been respected until early 1972.

On January 29, 1973, President Lon Nol declared a unilateral ceasefire across Cambodia- two days after the Paris Peace Agreement was signed. This included a halt to US bombing over Cambodia.

On 29 January, 2003, protests that had been ongoing over a false report 18 January article in the Cambodian newspaper Rasmei Angkor (Light of Angkor) turned violent. The article alleged that Thai actress Suvanant Kongying said Cambodia had “stolen” Angkor Wat, and that she would not appear in Cambodia until it was returned to Thailand. The Thai Embassy was burned and commercial properties of Thai businesses were vandalized. The Thai government closed the country’s border with Cambodia following the riots, but only to Thai and Cambodian nationals. The border was re-opened on 21 March 2003, following the Cambodian government’s payment of US$6 million compensation for the destruction of the Thai embassy.

On January 30, 1972, during a lunar eclipse, FANK soldiers in Phnom Penh shot their weapons at the sky for nearly an hour to chase away the ‘legendary frog monster devouring the moon’. Over 200 people were reportedly killed or wounded by flying (and falling) metal.

On January 30, 1992, the National Assembly of Cambodia adopted the Law on the Change of Organization’s name and duty of the bank of Cambodia from the “People’s Bank of Kampuchea” back to the “National Bank of Cambodia”, which was promulgated by the council of state in February 8, 1992.

On 1 February 2013, large crowds gathered near the Royal Palace in Phnom Penh to pay their respects to the late King Father Sihanouk, as his body was carried through the capital.

On 4 February 2008, the Khmer Rouge’s second in command, Nuon Chea made his first appearance in court at the ‘Khmer Rouge Trials. 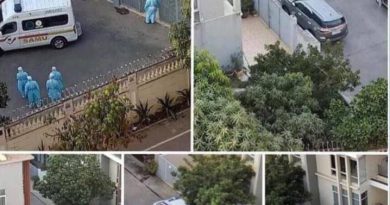 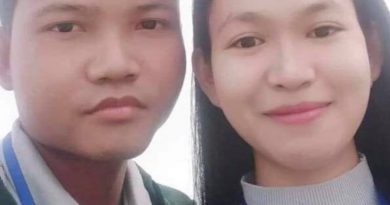