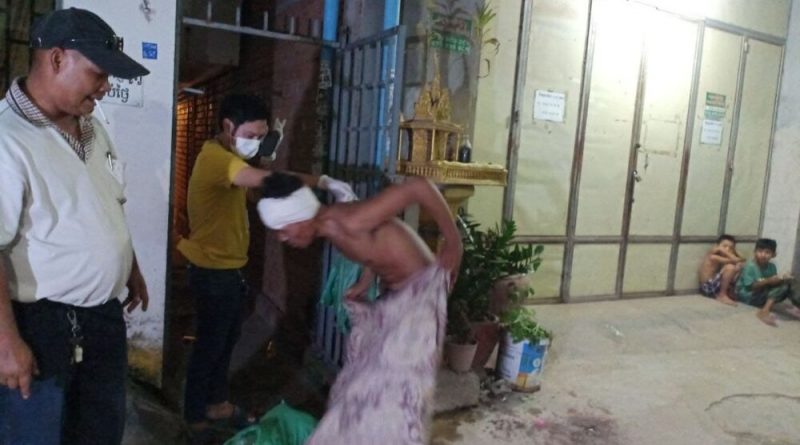 Phnom Penh: A suspect who attempted to steal a motorbike from a rented house was caught in the act and beaten by local people, causing serious injuries at 8 pm on January 28, 2021 In Trapeang Thleung 2 Village, Sangkat Choam Chao I, Khan Por Senchey, Phnom Penh.

The suspect, whose name is not yet known, was about 30 years old. The victim, Moeun Men, male, 21 years old, a factory worker, lives in the rented house with his brother-in-law, Tit Mab, male, 25 years old.

According to sources, before the incident the victim left the motorcycle near the door of the room, with three of them on the phone in the rented room on the ground floor, when they heard a sound. His brother-in-law went out to look outside and saw the suspect who was lifting the motorcycle. The suspect tried to explain with excuses, but the victim’s brother-in-law, knowing the motorbike, shouted there was a thief.

Neighbors rushed out and began beating the suspect, who suffered serious injuries. Sources from the scene continued that while the landlord immediately called the authorities to intervene, but seeing the suspect was seriously injured, he was taken to a private hospital for treatment.

After the incident, the victim went to file a complaint and is waiting for the authorities to deal with the matter. POST NEWS 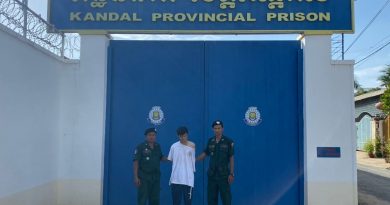 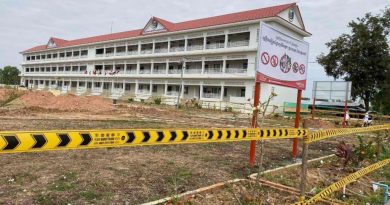 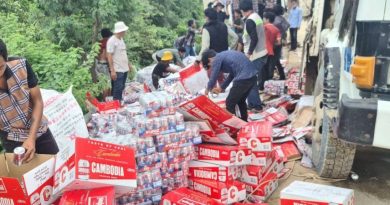