Phnom Penh: On January 29, police found the bodies of two warehouse workers in the ashes after a large fire was brought under control. The dead were confirmed to be two men who ran into the building during the fire last night.

The fire broke out at 1:00 AM on January 29 in a warehouse located along Street 358, Village 4, Sangkat Toul Svay Prey 1, Boeung Keng Kang district. The fire spread to two more properties, causing extensive damage.

Police are now removing the ashes and debris, and will continue to spray water as some parts are still smoldering.

The cause of the fire is still under investigation. 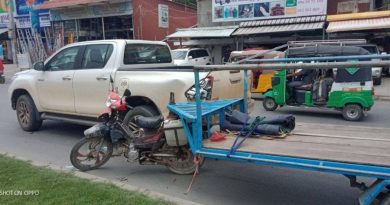 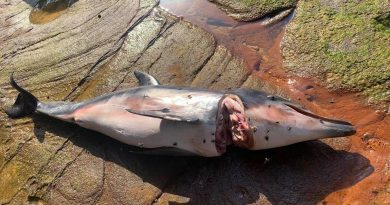 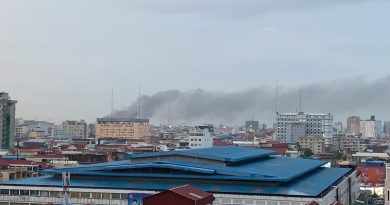