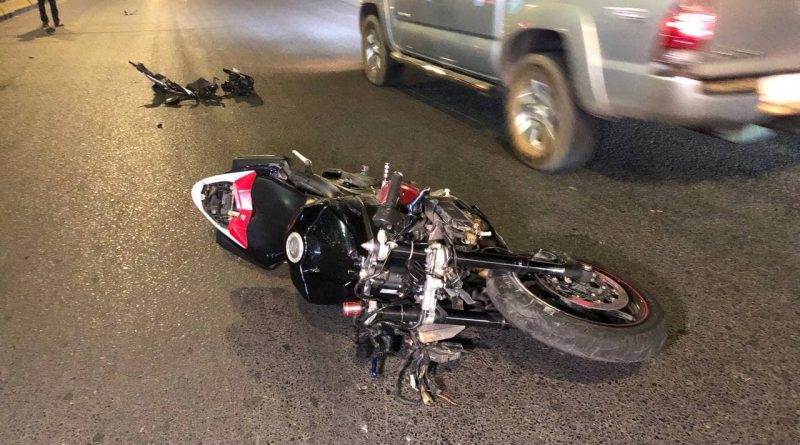 Phnom Penh: A man died instantly and another died on the way to the hospital after a sports motorbike hit a central divider at high speed. The incident occurred at 11:25 pm on January 27, 2021 near Russian Hospital along Street 271 in Sangkat Boeung Tumpun 1, Khan Meanchey, Phnom Penh.

The body of the first victim was named as Khun Un, 20 years old, who worked as a tricycle repairman and lived around Sla Market in Sangkat Stung Meanchey 1, Khan Meanchey and was from Krouch Chhmar District, Kampong Cham Province. The other man remains unidentified.

According to witnesses near the scene, the large Yamaha 1200CC motorcycle with license plate Phnom Penh. 1FH-6696 was speeding along Route 271 from north to south. It hit divider, both men fell and one hit his head on a light pole in the middle of the road. The motorcycle slid along the road for more than 50 meters One died of a brain hemorrhage and another died on arrival at the hospital. RASMEI 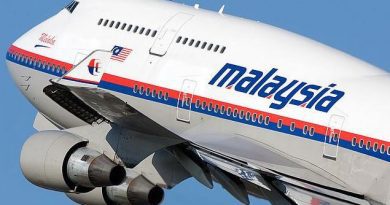 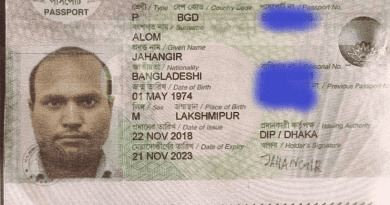 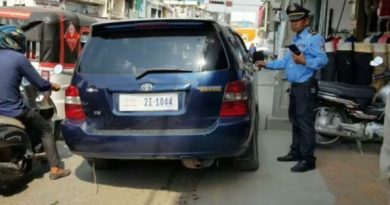