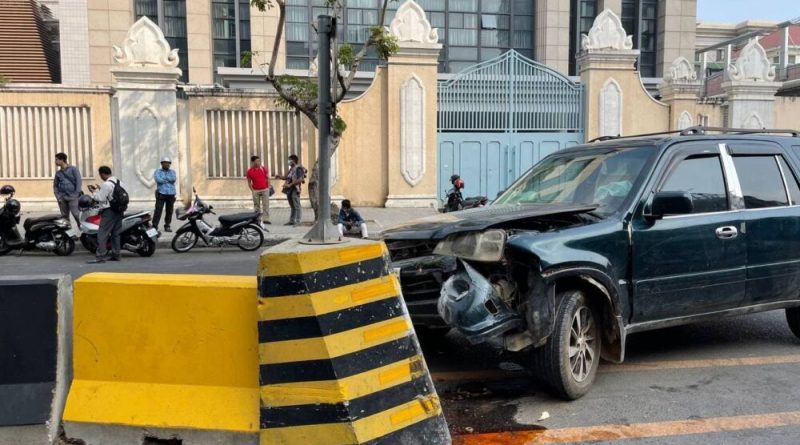 Phnom Penh: A CRV car that the owner claimed suddenly lost control of the steering column hit a concrete divider while the owner was driving to a mechanic.

The accident happened at around 9:10 am on January 25, 2021 on Kampuchea Krom Road behind the Peace Palace in Sangkat Mittapheap, Khan 7 Makara, Phnom Penh.

According to sources, before the incident, the car was traveling on Kampuchea Krom Road (Street 128) in the direction from east to west at a slow speed. When he arrived at the scene, he did not know why, but he lost control of the steering and hit the concrete.

The owner said that the car was old and he had been trying to save money to get it fixed. In the morning, he drove from Prek Leap to an acquaintance’s garage in Stung Meanchey. He was driving slowly when the accident occurred.

After the accident, the police went down to take the car to the land traffic office to settle the damages caused to public property. POST NEWS 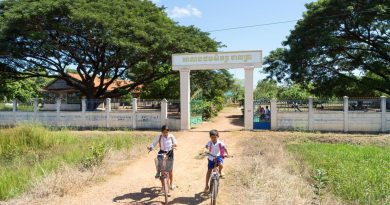 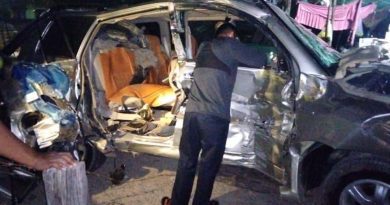 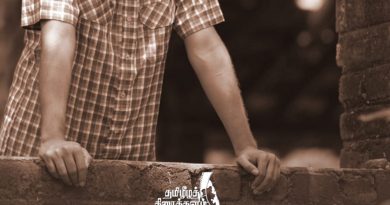