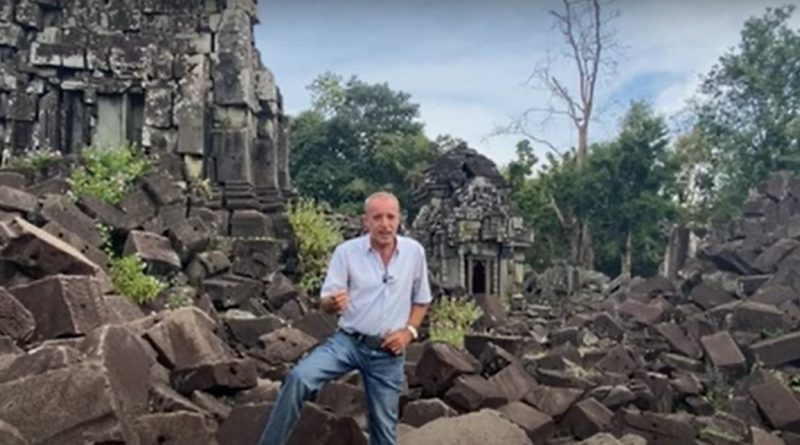 Mr. B’s adventures continue, this time in Siem Reap at a place called Vibol, listen to how he says the word, he loves it.

According to HELLO ANGKOR: Chau Srei Vibol (Khmer: ប្រាសាទ​ចៅ​ស្រី​វិបុល) is located around 40mins from Siem Reap and is rarely visited offering a remote temple away from the crowds. It may also be referred to as Chaw Srei Vibol.

Chau Srei Vibol is surrounded by a moat 1500 m long on its eastwest by 1050 m long north-south and is situated on a natural hill about 20 m high. At the foot of the hill there is a laterite wall still standing in places with gates (gopura) at each cardinal point. The gates are largely ruinous without much detail although the east gate, the largest, is mostly standing and fronts the hill which has long laterite steps leading to the main temple.

The temple at the top of the hill features a central shrine and two libraries inside an outer gallery enclosure with four gopuras (gates). All are largely ruinous with some parts overtaken by trees adding to its charm.

While the main prasat or temple is on top of the hill there is also a lower temple (some refer to it as “palace”) and pond inside the southern wall.

The site was believed to be constructed in the 11th century.

Watch the man himself, in his full, undiluted glory, he’s going to be Mr. Big Shot soon, mark our words: 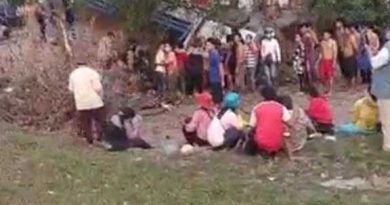 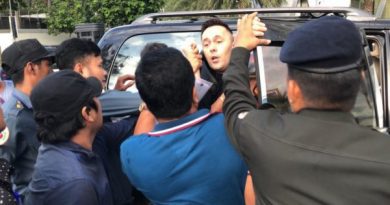 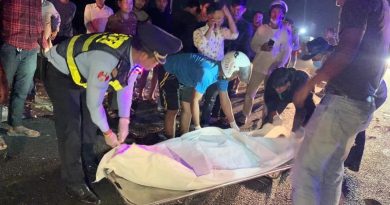 17 Killed and 19 Injured In Road Incidents On Monday