Phnom Penh: A man drove a car at high speed and hit a concrete divider at the base of the 7 January bridge, the car then hit a light pole, causing the driver to die.

The incident occurred at 1 am on January 18, 2021, along Russian Federation Blvd in Sangkat Toek Laak I, Khan Toul Kork, Phnom Penh.

According to sources at the scene, prior to the incident, a black Ford Ranger with license plate Phnom Penh 2-BA. -1827 was traveling along the Russian Federation Road to the west at high speed before it swerved and struck the concrete road divider. PPR 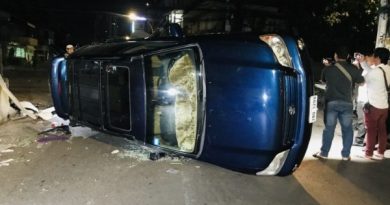 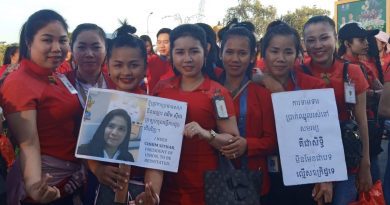 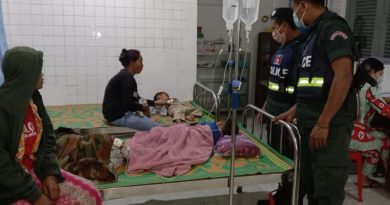