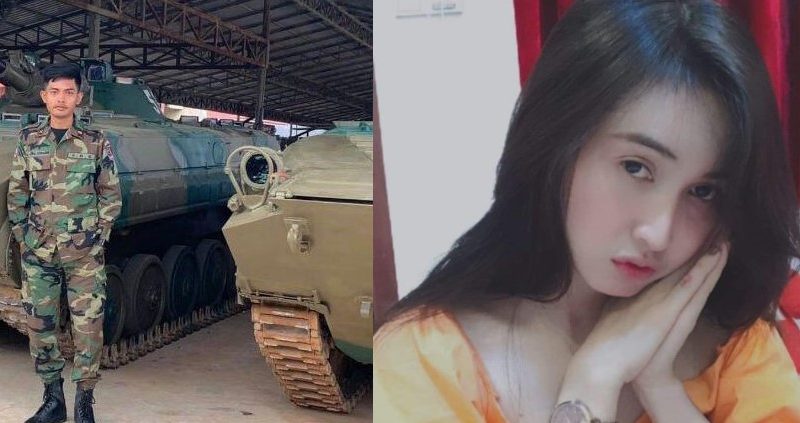 Today marks the one-year anniversary of the fatal shooting of a medical student by her fiancé, a military officer. The suspect has still not been arrested, despite rumors of his whereabouts being known.

The suspected killer named as Yeun Vandeth, about 30 years old, is an officer of the 70th Brigade, who allegedly shot his girlfriend Chun Dina, a 26-year-old female medical student in the neck. The two got engaged in September 2019 and were due to be married in March 2020.

The family of the victim, Chun Dina, asked the authorities to arrest the suspect and punish him legally to find justice, but so far justice has not been delivered. 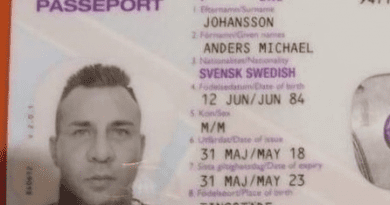 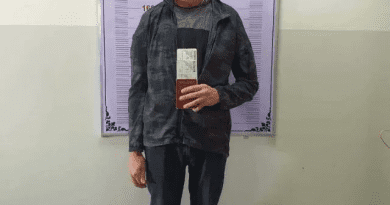