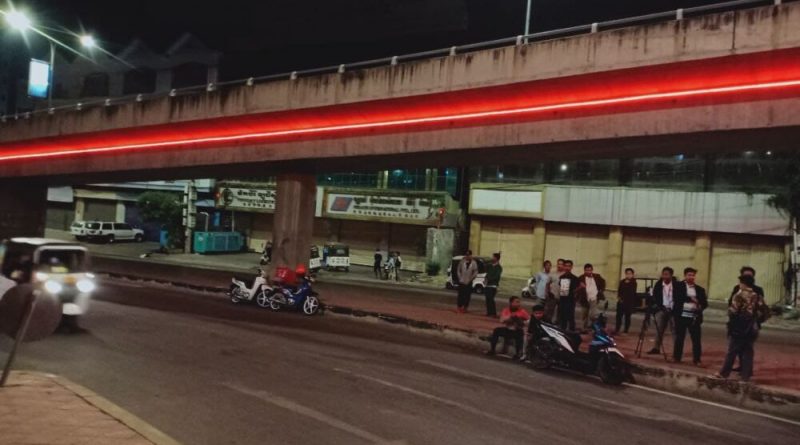 Phnom Penh: A man on a motorcycle was on a flyover when he was hit by an unmarked car driving at high speed at 11 pm on January 14, 2021 under the 7 Makara flyover, Kampuchea Krom Street, Sangkat Toek Laak 1, Khan Toul Kork, Phnom Penh. The man was knocked off the motorcycle and over the side of the bridge, landing on the ground below.

The victim, Krouch Nget, was driving a gray Honda Scooter with license plate Phnom Penh 1IH4237, and works at the State Secretariat of Civil Aviation.

According to sources from the people at the scene, who witnessed the incident, said that before the incident, the victim was seen riding a motorcycle traveling along Russian Federation up the flyover on January 7, crossing Kampuchea Krom. When he reached the middle of the bridge, there was an unmarked car traveling in the same direction which hit the motorcycle and threw the rider over the bridge to the ground, seriously injured. The Scoopy was knocked down and the car sped away without stopping.

After the incident an ambulance took the man away and the motorcycle was taken to be stored at the police station. 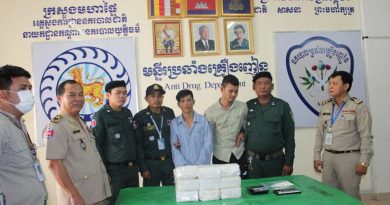 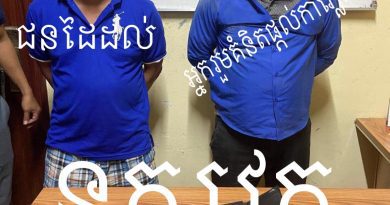 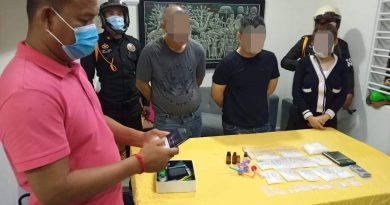