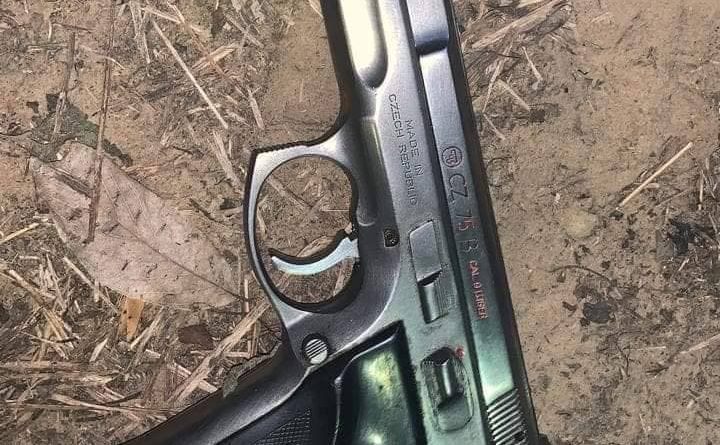 Kratie : The gunman shot who shot a Deputy Chief of Phnom Penh Police was shot after an armed clash with police on the evening of January 15 in Kratie province, after authorities had been hunting the suspect for several days.

Lt. Gen. Chhay Kim Khoeun, spokesman for the National Police, confirmed to Rasmei Kampuchea that the suspect was shot dead in Kratie province, after he fired at the police, who used their right to defend themselves. 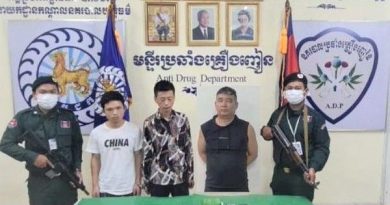 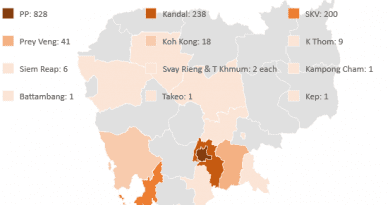