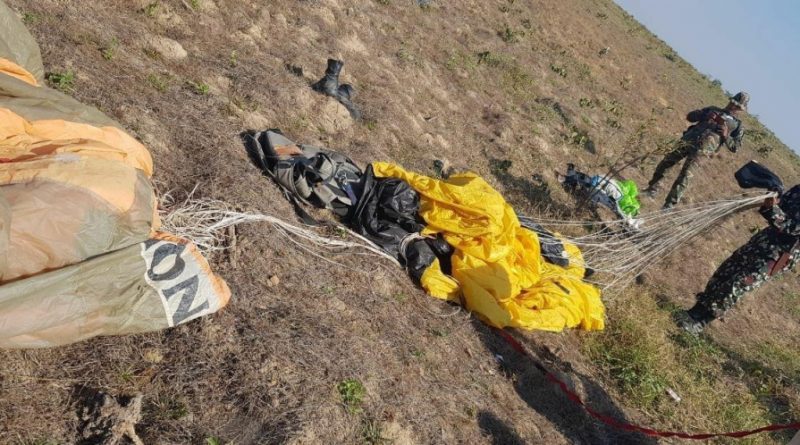 Kampong Speu Province: According to two Facebook pages; PARA22 and the other who is a members of the 23rd Paratroopers posted messages of condolences after Lim Say, a paratrooper died during a free fall parachute jump to close the Parachute Training Course at Techo Sen Oral Special Forces Training School, Kampong Speu Province on January 14, 2021.

The second Facebook page of “Sing Chey” also posted a picture of Lim Say accompanied by the same short message. “As a member of the 23rd Paratroopers, I would like to express my deepest condolences for the loss of Lim Say, who sacrificed (himself) in this parachute mission (Free Fall). (*this is) is the loss of national defense resources, a good coach with experience for the Royal Cambodian Armed Forces, I pray The teacher’s soul goes (*safely) to death.”

EDIT: Video now available appears to show two parachutes got tangled with each other, and the officer fell to the ground, causing his death, the other jumper is reportedly seriously injured. 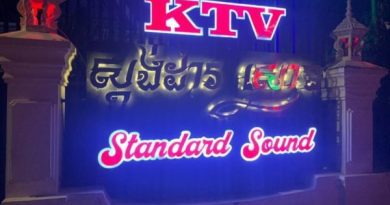 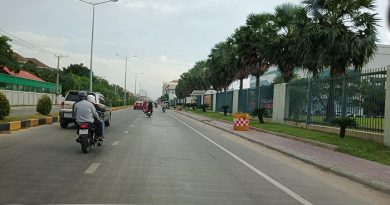 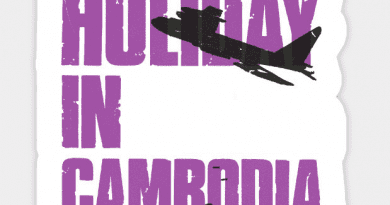