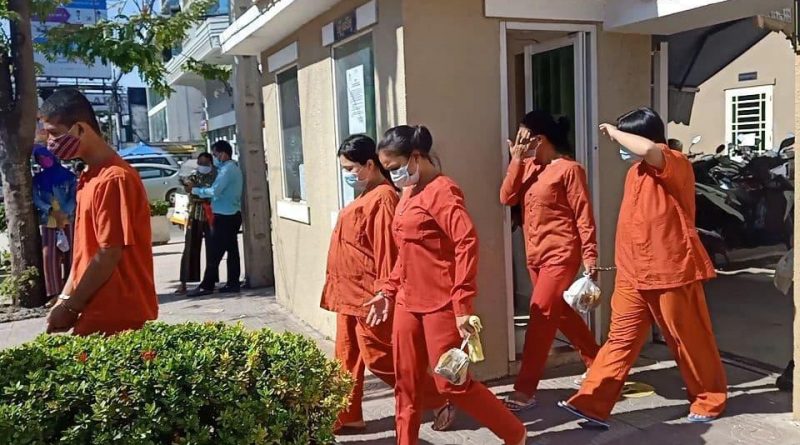 Phnom Penh: The Phnom Penh Municipal Court has sentenced a man and a woman to 20 and 25 years in prison on January 12, 2021. They were also issued fines of 40 million and 60 million riels.

The two defendants were convicted on charges of illegally storing, transporting and trafficking drugs.

The Police Force of the Anti-Drug Department arrested the two Vietnamese suspects in December 2019 in connection with a case of drug trafficking of more than 10 kg, which took place at the intersection of Street 304, Sangkat Boeung Keng Kang 2, Khan Boeung Keng Kang, Phnom Penh. AREY 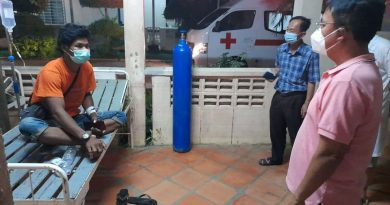 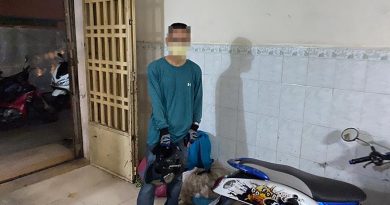 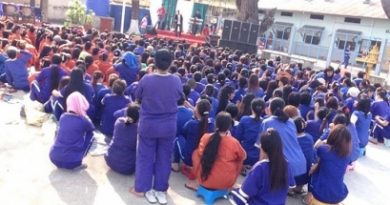