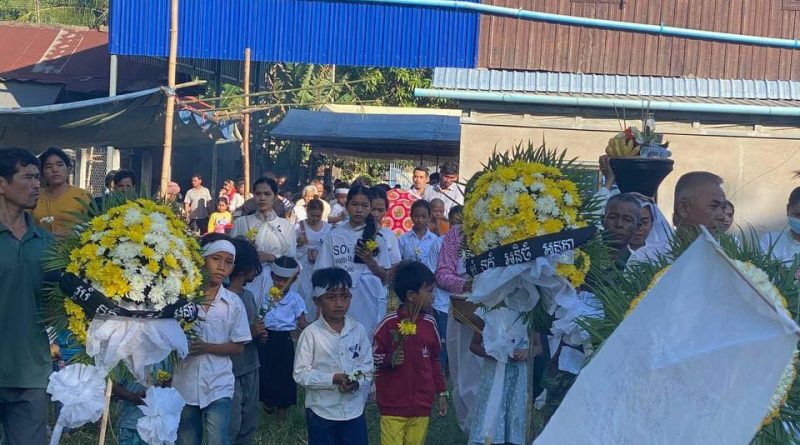 Kampong Chhnang: Brigadier General *Name in source below* Director of the Regional Military Academy was allegedly driving a car which crashed into a motorbike, killing a 2-year-old child at the scene on November 29, 2020 at the entrance of Zone 6 School in Thmey Village, Chrey Bak Commune, Rolea Bier District, Kampong Chhnang Province.

From the day of the incident on November 29, 2020 until January 8, 2021, the victim has not yet received the light of justice, even though local police officers have built a case and sent it to the Kampong Chhnang Provincial Court.

While the court was proceeding and the victim was waiting for the light of the word “justice”, information emerged from the perpetrator, a senior military officer with the rank of general, had filed a separate complaint, which accuses the victim of riding a motorcycle carelessly and hitting his car- and demanding $ 10,000 in compensation.

News of the senior military officer’s complaint has left the family of the victims overwhelmed by the unexpected loss of a beloved child in the blink of an eye, and that the perpetrator filed a complaint, claiming that the motorcycle to hit the car.

What is clearly shown (*according to the report) is that pictures taken at the scene, confirm that the car of military officer was driving on the wrong side of the road.

Even the report of Colonel Chhim Savun, Director of the Land Traffic Police Office of Kampong Chhnang Provincial Police Commission, made it clear that the military officer was turning left across the road without paying attention to the right of way of oncoming traffic.

Photos (some graphic) and names in source: AREY 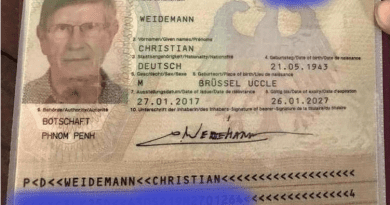 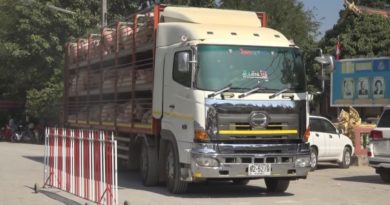 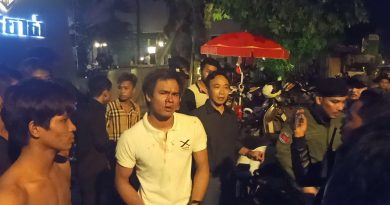