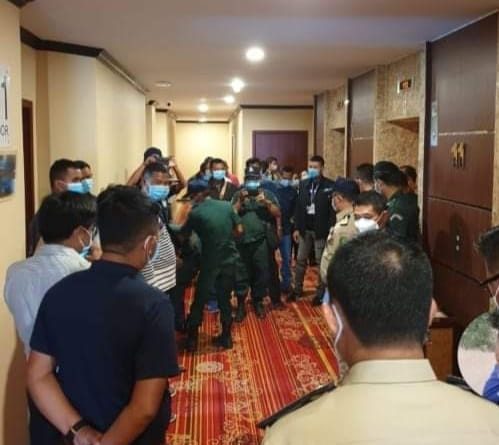 Poipet City: According to a preliminary report from the news agency in Poipet city, a Chinese man stabbed another Chinese man to death on the 11th floor of a casino.

The suspect was arrested by police and sent to the Poipet City Police Inspectorate for further questioning on January 7, 2021 at 1:40 pm. No more details are known, and updates will be follow. BPN–WARNING GRAPHIC IMAGES

UPDATE: The prime suspect has been named as 28-year-old Xie Xishan, who was staying in the room with victim, 27-year-old Liu Yifong.

Police said that before the incident, the assailant and the victim had a heated argument until the assailant, Xie Xishan, used a sharp knife about a 40 centimeters long to stab Liu Yifong in the throat. The victim died immediately at the scene. The suspect immediately after the incident was arrested by Poipet City Police and taken to the Poipet City Police Inspectorate to build a case according to the procedure. NKD

The victim is YIFENG LIU, male, 27 years old, from Fujian Province, with a visa which expires on September 28, 2021. With the permission of Mr. Meas Chanpiseth, the Prosecutor of the Banteay Meanchey Provincial Court Establish a joint committee to inspect the scene and examine the body inside room 1111.

In the upstairs room, the body of the victim was found lying face down in a pool of blood near the entrance with a knife. wound on the right shoulder, confirming that it was a murder.

After the examination, the body of the victim was taken by the police to be temporarily stored at Wat Paliley to waiting for the family to come.

In connection with the above case, the authorities also brought four Chinese suspects to the Poipet City Police Inspectorate 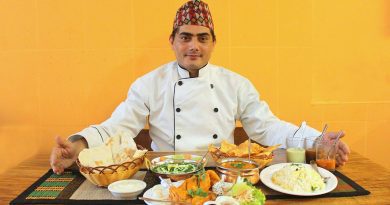 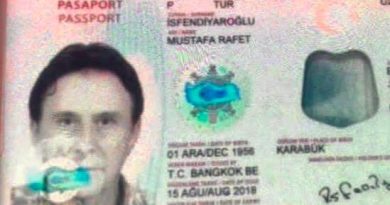 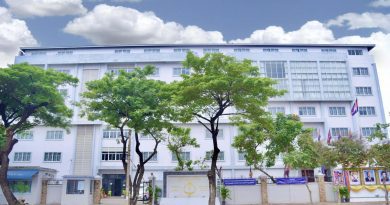 One thought on “UPDATE: Chinese Man Stabbed To Death In Poipet Casino”