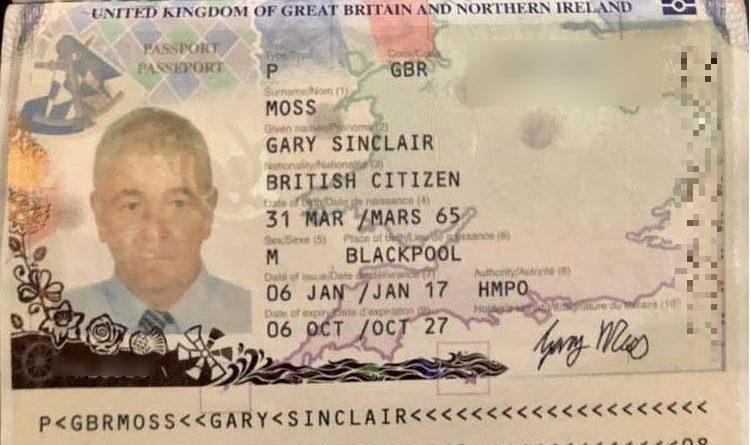 Authorities identified the body as GARY SINCLAIR MOSS, a 55-year-old British man who was a foreign language teacher at the British International School of Phnom Penh, living at the address.

According to Chheat Mom, a Cambodian woman living in the house where the incident took place, the victim came to rent the house on July 10, 2017. He lived alone and always went to teach English in Chroy Changvar every day at 06:40 and returned home at 6:30 pm.

On January 5, 2021, the victim did not go to teach for a few days, and his friend came to see him and told the women he was in poor health, weak and the next day would take the victim to the hospital.

On January 6, 2021, at 6:30 pm, the victim’s friends called the ambulance of Sunrise Hospital and the doctor checked the victim’s temperature, which was 38 degrees and he was weak, they did not dare to accept him. He returned and called an ambulance from Calmette Hospital, but they also refused, reportedly because his temperature was so high.

The next day the victim was found to have dies. Afterwards, the Khan and Post Police Force arrived at the scene and reported to the Deputy Prosecutor of the Phnom Penh Municipal Court and cooperated with the Police of the Technical and Scientific Bureau, the Bureau of Serious Crimes, and the Bureau of Investigation and Planning to establish an autopsy committee to examine the body and the scene.

As a result, according to the examination of the technical office and Dr. Nong Sovannaroth confirmed that the victim died of “ulcers”. (*Maybe a bad translation)

After completing the inspection, the competent technical experts took the body to be stored at the mortuary of Wat Teuk Thla, Sangkat Teuk Thla, Khan Sen Sok.

(Source withheld due to privacy issues, available on request) 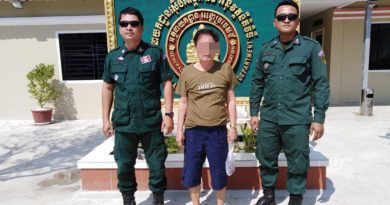 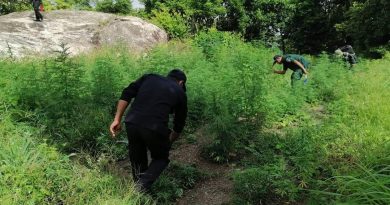 Another Kirivong Ganja Farm Blazed Up 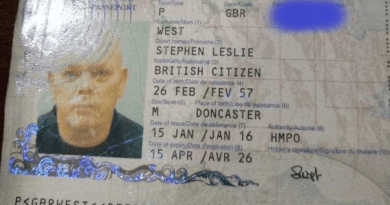 One thought on “British Teacher Passes Away In Phnom Penh”