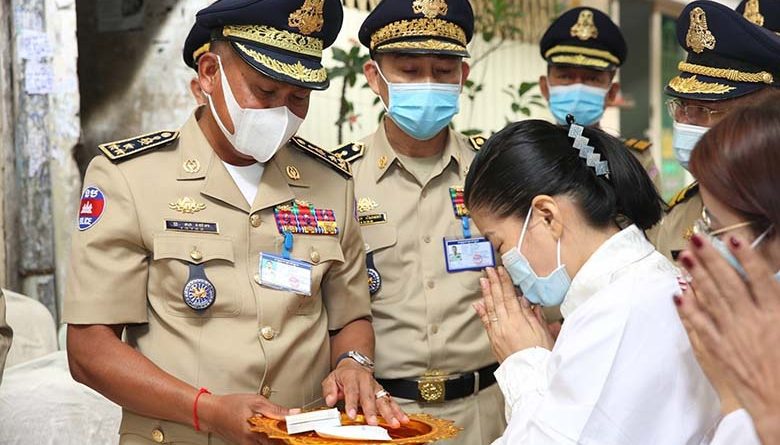 Phnom Penh: Following the murder of the deputy chief of the Phnom Penh Municipal Minor Criminal Police Office in Po Sen Chey district after a traffic accident Lt. Gen. Thet, Deputy Commissioner of the National Police and Phnom Penh Municipal Police Commissioner, told the family at the 7 day ceremony of Lt. Col. Reth Sineth, also known as Nhok, forces were “determined to seek the arrest of the killer…to be punished according to the law”.

Mr. Sar Thet said this while leading many officials to attend the 7 day funeral ceremony. The body of Colonel Reth Sineth was laid to rest on the morning of December 31. 2020.

At the same time, the Commissioner expressed his condolences for the loss of an active officer who always did a good job for the unit, such as participating in the suppression of many crimes and contributing to the safety of the people in Phnom Penh In the past.

It should be noted that Lieutenant Colonel Reth Sineth, 41 years old, Deputy Chief of the Bureau of Minor Crimes of the Phnom Penh Municipal Police, had two children and was a good official, devoted to serving the society, and he also had a good relationship with friends and colleagues

Lt. Col. Thet also shared his condolences with the family of the late Lt. Col. Reth Sineth and brought some materials and money. 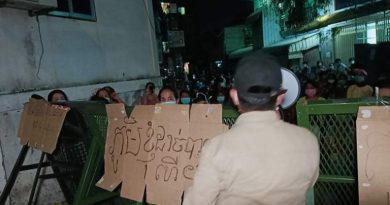 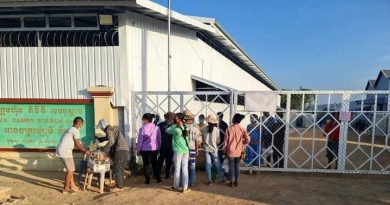 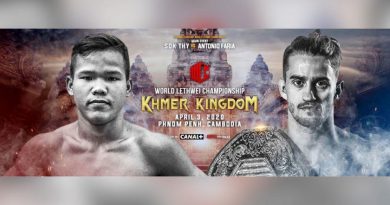