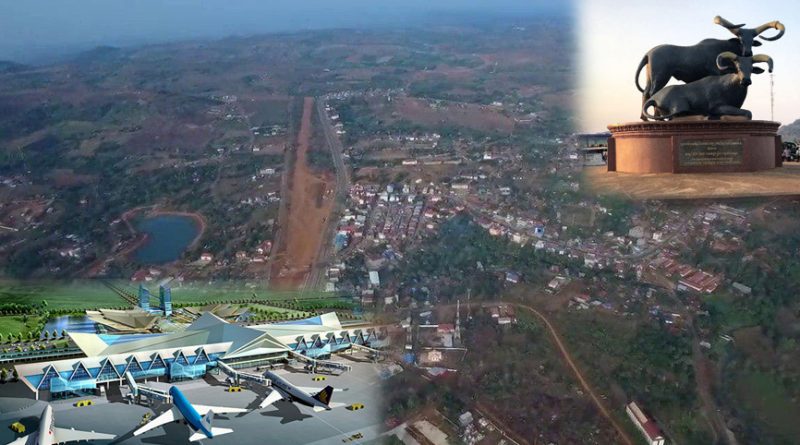 According to reports in Chinese language media and the Cambodian Daily Khmer service, the new airport in Mondulkiri is expected to begin construction soon at the end of this year, which will help promote the goal of attracting 3 million tourists each year.

The letter states that the airport will built by Powerchina International Group.

The research project will take eight months, which means that the airport will start construction at the end of this year at the earliest.

It is understood that the site is about 20 kilometers away from Sen Monorom City, covering an area of ​​600 hectares at an estimated cost approximately $60 million.

Chinese news reports that northeastern wildlife sanctuaries will open up to tourism investment and development projects, but must comply with environmental protection regulations. A border integration zone will promote the transformation of border areas and open the construction of casinos and entertainment venues.

According to the reports, Sen Monorom City will be developed into a multi-functional development zone, equipped with various entertainment activities, connecting the airport to Sen Monorom satellite city. 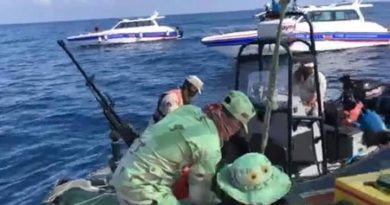 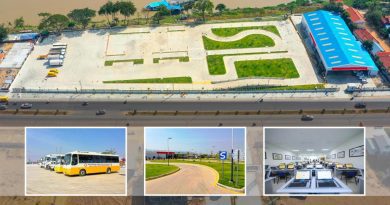 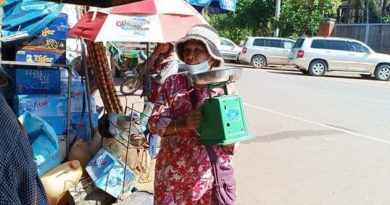