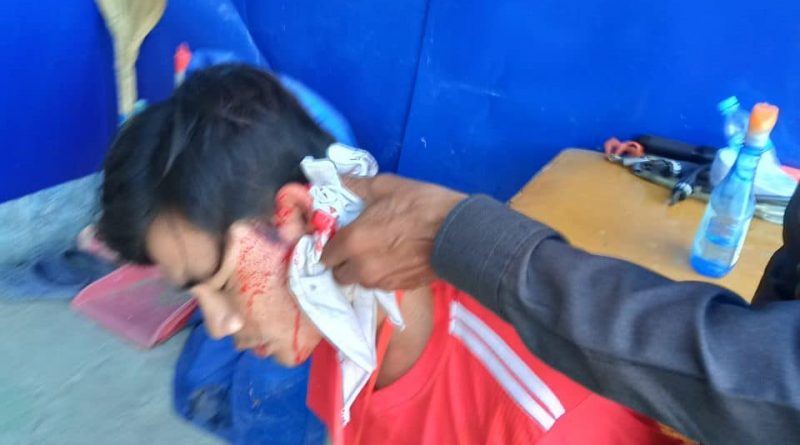 Kandal: Sources said that a case of intentional violence occurred, causing great surprise to the masses. Pictures surfaced on Facebook, alleging a man known as the owner of Sok Meng Hospital and Maternity Hospital, hit a security guard in the head with a gun, causing him to bleed.

Colonel Mean Samnang, police inspector of Ang Snoul district, said that he had ordered a professional force to inspect and investigate.

A later update from KBN claims that the hospital owner is also a high-ranking military officer.

Kandal: Heng Kea Hong, owner of Sok Meng Hospital and Maternity Hospital, who works as a military officer in the military court under the Ministry of National Defense, will be to send to Kandal Provincial Court.

Kandal Provincial Police Commissioner Major General Chhoeun Sochet told the media on the afternoon of January 4, 2021 that the reason the military officer pulled out a gun and hit the security guard on the head was because the perpetrator called the security chief to solve a problem, but the chief refused to come, which made the perpetrator angry. So far, the specialized police force of Angsnoul District Police Inspectorate is building a case to be sent to Kandal Provincial Court for legal punishment. PPR 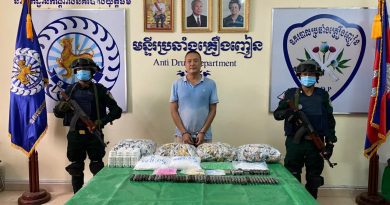 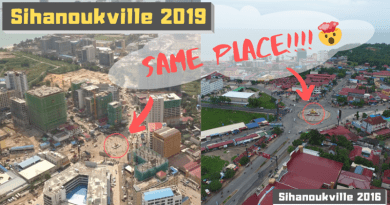 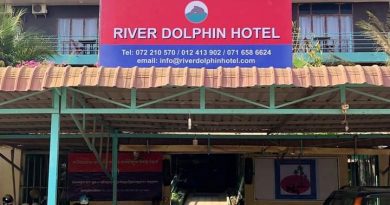