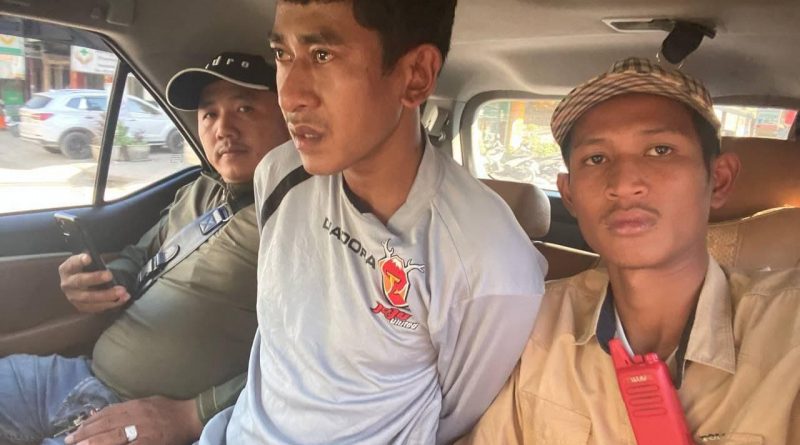 Phnom Penh: Authorities of the Criminal Police Department of the Ministry of Interior have arrested a suspect in connection with the shooting of Mr. Reth Sineth, Deputy Director of the Bureau of Criminal Investigation which took place at 12:05 AM on December 30, 2020 on Russian Federation Blvd., Kbal Damrey 2 Village, Sangkat Kakap II, Khan Por Sen Chey.

On January 3, 2021, the Criminal Police Department of the Ministry of Interior, in cooperation with the Battambang Provincial Police, arrested a suspect named Ke Chanmean, reported to be the driver of the Lexus that was involved in the shooting, at a rented house near the pagoda of Tuol Ta Ek pagoda in Otakham 1 village, Tuol Ta commune Ek Krong Battambang.

According to Ke Chanmean’s initial confession, on the night of December 29, 2020, was driving the car after drinking to the suspect’s (named as Ren) house.

When he arrived at the scene, he hit the victim’s car from behind.

While negotiating the accident, he claimed the victim fired first with a handguns, and Ren pulled out his gun and fired at the victim, telling the suspect to drive away from the scene.

However, the authorities decided to detain Ke Chanmean temporarily to wait for further interrogation, while the authorities are still searching to arrest the gunman to be punished according to law. KBN 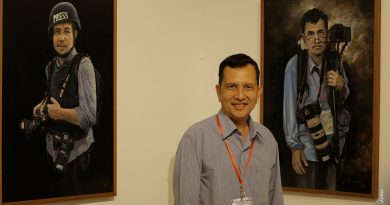 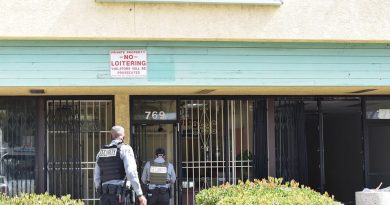 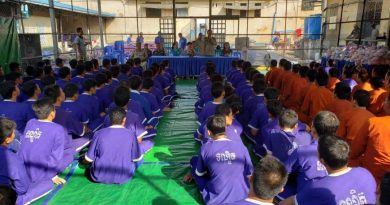