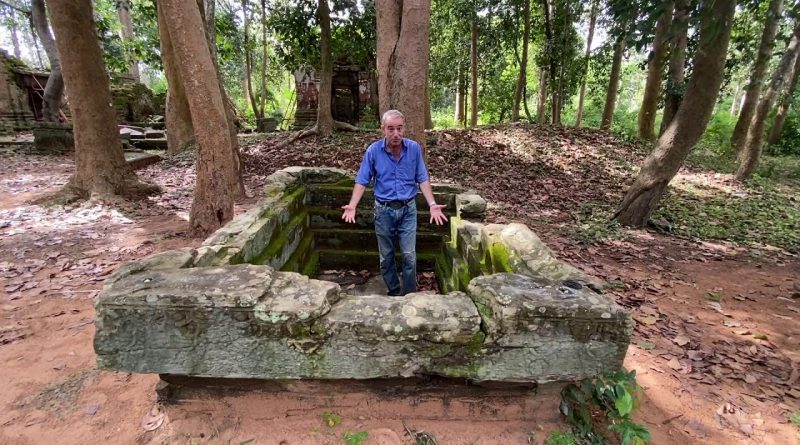 Introducing Mr. P’s guide to lesser known Cambodian temples. In this hopefully long-running series, our contributor Mr. P will post up a video of his latest temple adventures.

Prasat Prei Monti (also spelt Prey Monti or Preimonti/Preah Monti) is a group of three brick towers situated 2 km south of the temple-pyramid Bakong in Roluos. 300 m west of the Bakong there is a signboard indicating the correct route to Prei Monti to the south.

The three Prasats of Prei Monti are located in the east of a rectangular compound, which once was surrounded by a moat. In this respect it appears similar to the Preah Ko shrine of Roluos: a sanctuary close to the eastern edge of a much larger area. In both rectangles only traces of other constructions were unearthed. Both compounds seem to have been royal palaces, with a sanctuary built of non-perishable material at the entrance from the east. Remarkably the two santuaries of these two similar compounds are located on the same north-south axis, it runs parallel to another axis which without doubt is of highly symbolic significance, namely the north-south-line connecting the Bakong state temple and the Lolei shrine in the centre of Indravarman’s vast reservoir called Indratataka. The more secular palace axis of Preah Ko and Prei Monti is only about a hundred metres further west. READ MORE 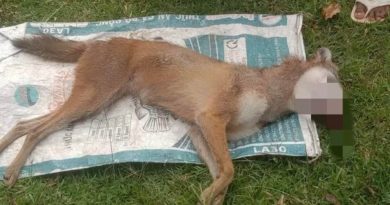 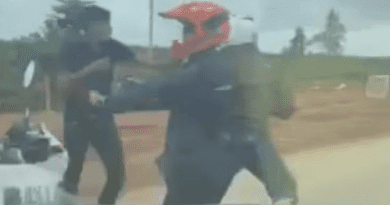 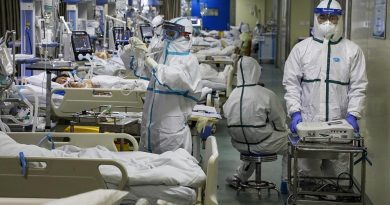 2 thoughts on “Mr. P’s Temple Of The Week: Prei Monti”