Takeo Province: There was a surprise on the afternoon of December 31, 2020, after a man set himself on fire in a house in Phsar Kump Russey village, Tang Dong commune, district Bati, Takeo Province.

The man was named Khat Sophea, 25 years old, living in the village-commune where the incident took place.

Prior to the incident, the victim rode a motorcycle to buy gasoline and then returned and chased his parents out of the house. The victim then closed the door and locked the door from inside and took the gasoline he bought and set himself on fire, causing his death and for the house to become engulfed in flames.

Neighbors, including local authorities, intervened to get water, but because of the thatched roof and a wall made of leaves the property caught fire so quickly that the people and the authorities could not help.

Police and medical experts arrived and inspected the scene and examined the body and concluded that this is the account was accurate The victim reportedly had a mental illness and had just bought gasoline, set himself on fire and burned down his house. AREY 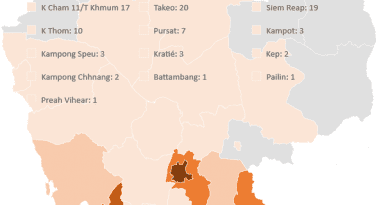 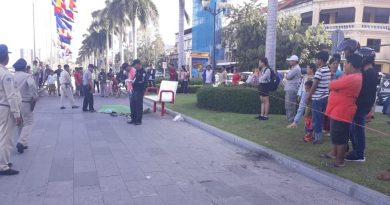 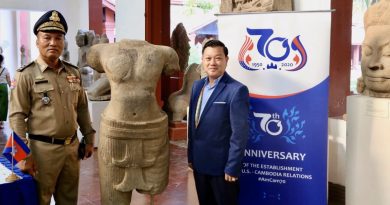