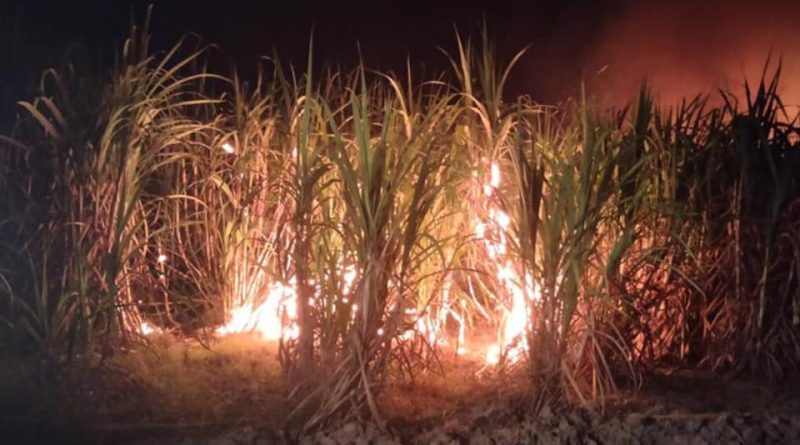 Svay Rieng province: There was afire in the sugarcane plantation belonging to Sophat Company. Police suspected that someone entered the plantation and started the fire deliberately.

According to the Commander of the 611th Border Guard Corps, after spotting the fire, the company representatives extinguished it by 8:05 pm the same day.

Currently, the Prey Tay border checkpoint police force has cooperated with the border army to search for the suspects and bring them to justice according to the law. MCPN 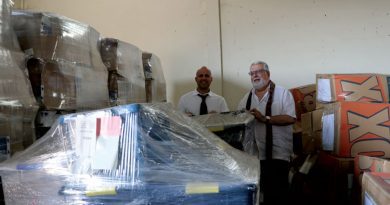 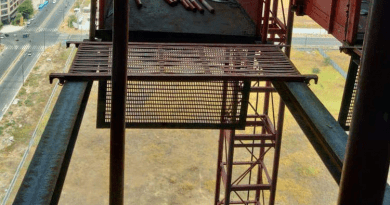 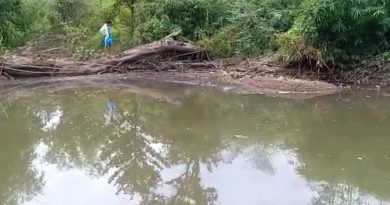