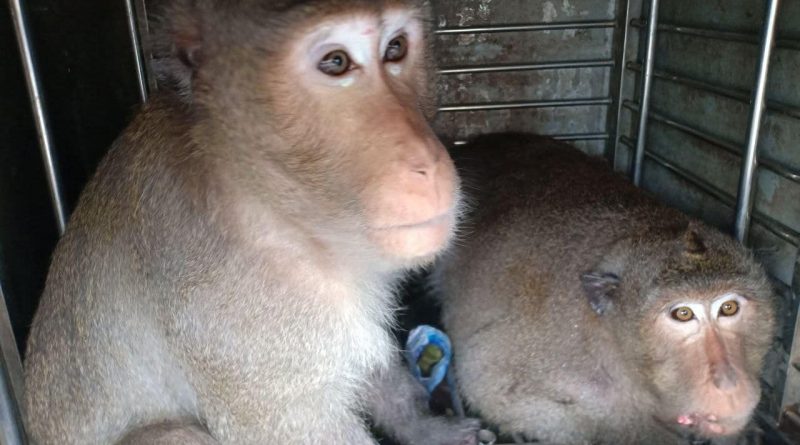 Siem Reap: Mr. Sek Seng, Deputy Director of the Rescue and Treatment Office of the Forestry Administration of the Ministry of Agriculture, Forestry and Fisheries, said that as of the evening of December 29, 2020, 16 monkeys have removed from Bayon temple and taken to Phnom Tamao Zoo. He confirmed that no monkeys had died as alleged, and that two unconscious monkeys had regained consciousness.

Separately, Mr. Long Kosal, spokesman for the APSARA Authority, also confirmed: “These catches are to ensure the safety of national and international tourists and the beauty of the temple, as they used to cause injuries to tourists and push or drop the temple stone, drop it down and damage other information banners. I would also like to inform you that the team will only remove ferocious monkeys, not all monkeys, and I would like to completely reject the pictures of injured monkeys that have been distributed and advertised (*on social media). The injured monkey (*which was shown with wounds) was hit by a motorcycle, and a group of YouTube users took pictures a long time ago and posted them on YouTube (*on December 19)”.

The capture of wild monkeys from Angkor area by APSARA Authority met both supporters and critics when the professional officials of APSARA Authority and the Forestry Administration of the Ministry of Agriculture, Forestry and Fisheries collected the ‘ferocious’ animals on December 29, 2020. While the officers were catching the monkeys, a group of people posted on YouTube and expressed their displeasure.

Mr. Long Kosal added that some of the ferocious monkeys, which are familiar to humans and are provided food by humans are this group that recorded on YouTube and have turned from wild animals to pets. Through this, the monkeys came out to forage in the temple area as well in search of food, and monkeys snatch food from humans, causing annoyance and sometimes harming and harming tourists. This problem needs to be removed to avoid future issues. In this regard, the APSARA Authority, in cooperation with the Forestry Administration of the Ministry of Agriculture, Forestry and Fisheries, captured the wild monkeys from the Angkor area ‘before releasing them into other natural forests besides Angkor Park. AMAPAPA 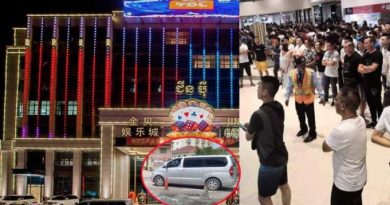 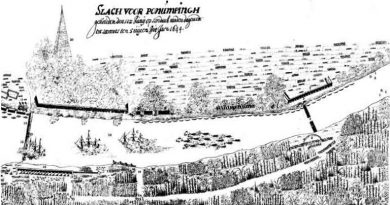 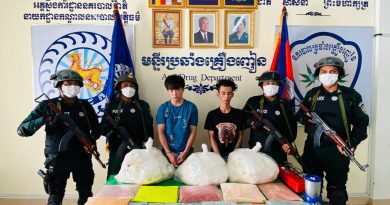