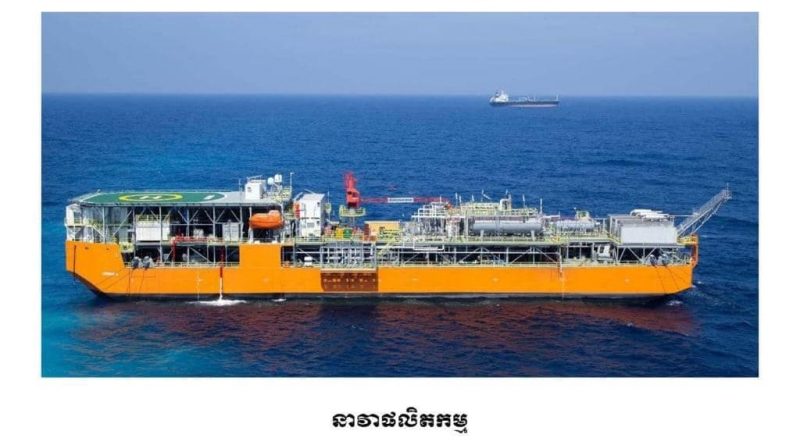 After a decade of negotiations and preparations, it has been announced in local media that the first Cambodian oil will be drawn today from a site in the Gulf of Thailand.

Major oil production infrastructure built, installed and completed in ‘Block A’ for the production process includes:

• Platform wells from Indonesia began in December 2019 and finished in August 2020. The platform arrived in Block A and was installed on September 7, 2020.

• Ship production including equipment and repair equipment, completed in September 2020 in Singapore and transported to and installed ready in Block A, on 18 October 2020. An oil tanker (barge?) arrived in Block A on November 9, 2020 .

The first well was completed on December 23 , 2020 and the first production will start on December 29 , 2020 . In addition, two other wells have already been drilled to the oil reservoir under the sea.

In November 2018, KrisEnergy announced it had been awarded concessions worth $21.7 million. 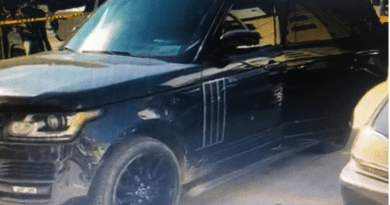 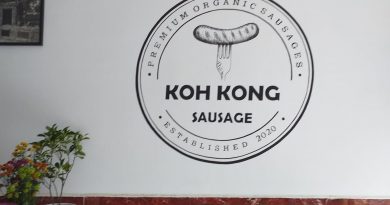 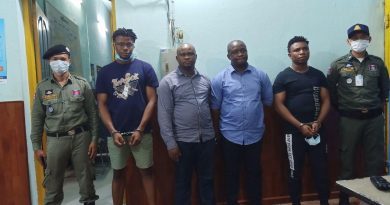