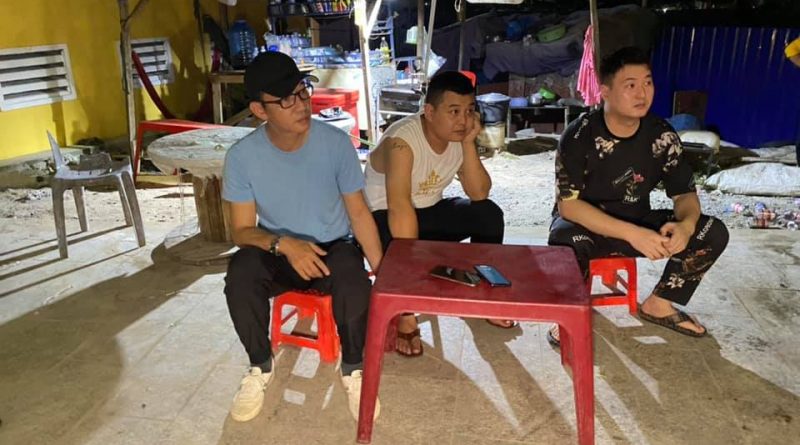 Sihanoukville: Three Chinese people were in a Tundra car which collided with another vehicle at 7 pm on December 26, 2020 in Sangkat 3, Sihanoukville.

Immediately after receiving the information, the police went to the scene to intervene. When the police arrived, a Chinese man saw him and jumped into the car with drugs in his hand. The police then arrested the person, who has not been named, and found a large package of drugs.

The three Chinese nationals in the car were handed over by the traffic police to the Narcotics Police of the Police Commission. AREY 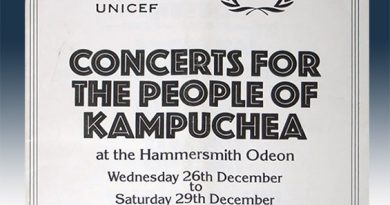 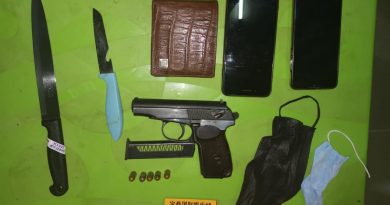