Phnom Penh: The Ministry of Health issued a press release on December 23, 2020, confirming that no new cases of COVID-19 were discovered in the past 24 hours. Another two patients have been treated and discharged from hospitals: 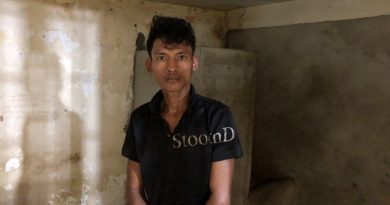 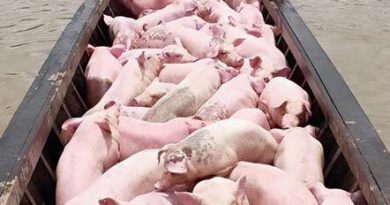 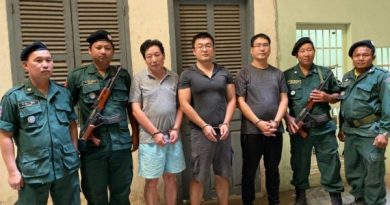 Another Arrest In Chinese Body In The Boot Case