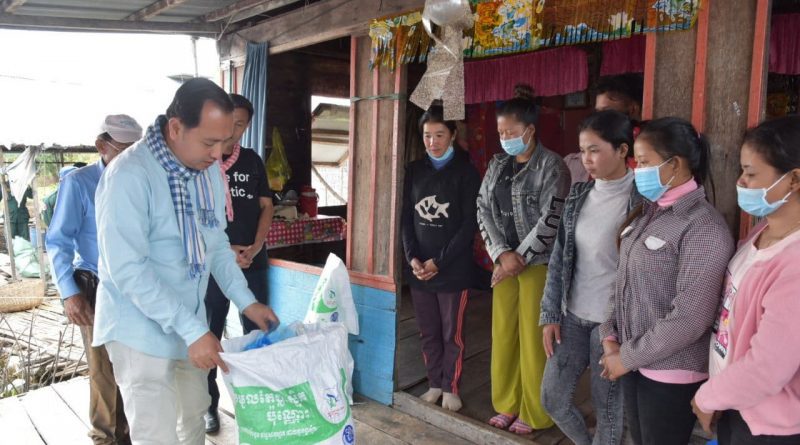 Siem Reap: A project to exchange plastic for rice and other food items to people living near the Tonle Sap Lake was successful and the people cooperated well.

Speaking at the inauguration of a plastic barn held in Keo Por commune, Puok district, Siem Reap province on December 20, 2020, Mr. Neth Pheaktra, Spokesman and Secretary of State of the Ministry of Environment, said that this plastic rice exchange project is a project that is a collaboration between the Ministry of Environment and the Tampaing Snong Russey Foundation, an organization implementing projects within the framework of Siem Reap province, with communities living in Tonle Sap Lake area.

The Secretary of State stated that the main purpose of establishing a plastic barn, as well as the implementation of this plastic rice exchange project is to reduce the use of plastic or reduce pollution in the Tonle Sap Lake and protect biodiversity in the Tonle Sap Lake- especially fish and other animals.

Related to this rice exchange plastic, people who hand in 5 kg of plastic can exchange 10 kg of rice . The implementation of this project is to encourage community members to participate in preventing the use of plastic as well as preventing the incorrect disposal of plastic bags.

The project has been remarkably successful, including the Mechrey community. It is also practiced in Kampong Phluk commune, Kampong Khleang and Chong Phang- reducing plastic in Siem Reap province.

In connection with this plastic substance, Mr. Neth Pheaktra warned people that plastic is insoluble and if broken down becomes microplastic, which which causes water pollution, leading to a decrease in fish.

In relation to the disposal of garbage, the Secretary of State confirmed that people must know how to properly divide garbage, especially hazardous waste such as batteries, which will cause serious harm to the water biodiversity.

Separately, Mr. Sea Sophal, President of Tamnang Russey Foundation said that people who participate in this program will receive incentives in the form of rice, budget and accessories.

He also said: “People in Peam Ta Uor village- more than 300 families living in floating houses on the lake have stopped throwing plastic into the water and stopped burning plastic as they separated the waste and collected it.

He said that according to the organization’s program, we have printed bags to put plastic in, and we built a barn. As garbage is left in the trees when the water level falls, we had an idea to make a plastic barn like a rice barn, so we harvest “Seasonal plastic.”

It should be noted that according to Mr. Neth Phatra, spokesman for the Ministry of Environment, said that the Ministry of Environment is paying attention and promoting the separation of waste into categories, such as segregation of organic waste to be composted and plastic waste to be recycled. The Ministry is also pushing for the implementation of the 4 R principle of reducing the use of recycled plastics, recycling and rejecting the use of plastics. 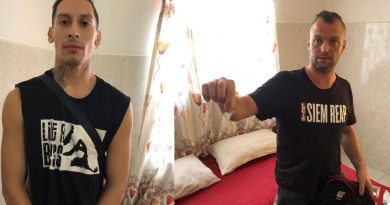 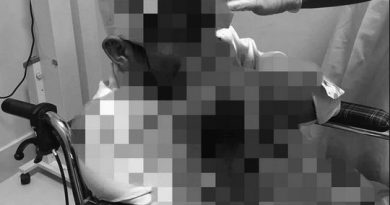