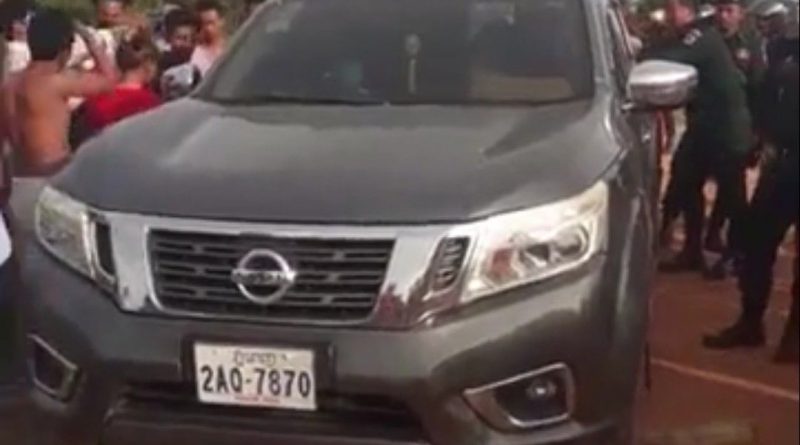 Sihanoukville: (Preliminary information) There have been reports of gunshots fired during land dispute between local people and a tycoon near Sihanoukville.

Prey Nup DistrictAuthorities said that there was a clash between a group of people and a group working for Phen Phalla over a land dispute, which led to several gunshots and causing many people to be injured.

Citizens claimed that a gunman, belonging to a group working for the tycoon, had not yet been identified, and residents had mobbed the suspect’s vehicle and authorities were dispatched.

In this case, the people claimed that the tycoon had encroached on their land, which they had lived on for many years, and then many people protested. Kheang Phearum, spokesman for Sihanoukville Provincial Hall, said that this case did happen and that the authorities were investigating and could not confirm the details yet. KPSBN

AREY NEWS gave more details, directly accusing the businessman, who also has a senior rank in the army. 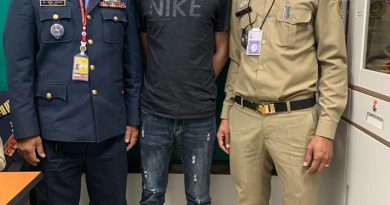 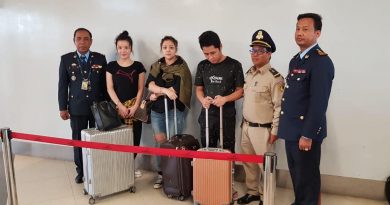 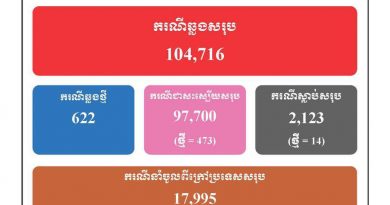